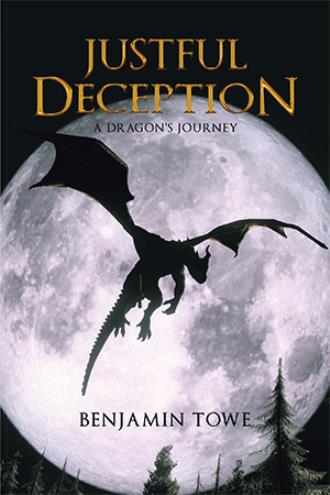 Xollos awkwardly asked, "Did I do Magick, just by saying those words, and wriggling my digital talons a bit?" The she-beast answered, "Yes, you are a wizard, scary! You doubled your speed for a while. Saying it twice only made it last longer. Imagine how that'd help in a fight!” Xollos commented, "That'd be cheating!" The female said, "S**t fire! We're talking about fighting and you're worried about cheating! What kind of dragon are you?" Xollos said, "My former mentor and best friend was victimized by cheating and it cost him his rightful place in my gaggle., uh, former gaggle." The Dreamraider said, "Ah, the old dragon in your memories. Your dragon ilk cheated him. Should you ever find yourself against those cheaters, they'd cheat you, too! One of the first rules of fighting, my thick-scaled friend, is do undo others before they do unto you!" Xollos tensed and muttered, "You are not my friend. Why did you give me the l'orange and the Haste Spell?" She smiled demurely and answered, "Mellon. I want us to become friends. I can help you, and you can help us. That l'orange wasn’t easy to get. Those ****** ice giants guard those trees closely! I had to look like an elf, and I picked the wrong kind. Elves with gray eyes aren't welcomed by the giants. But, as I said before, I did not gift you the spell. That came from Grayness. We are brother and sister in Grayness." Xollos said, "I know a little Dark Elfish! You're not Mellon. You're Morikotto! Dark Enemy! We are not related! What will you ask of me? How can we talk purposely while I am sleeping? You change your form. No big deal! Shapechangers do it every day. Invisibears smell like what they eat! Noir skats aren't where they seem to be! Ice lingers on l'oranges in oppressive heat! Quirks of Nature!” The comment irked the dream visitor and she replied curtly, "Morikotto! You piece of s**t! So, you are comparing me to a shapechanger! I assure you there are many differences! Can a shapechanger do this?" Redness enveloped the angry she-beast and slowly expanded. When the red vapors cleared, a young drakaina stood before Xollos.

Dragons! Justful Deception chronicles the affairs of black dragons in ancient Donothor. Intelligent and dexterous black dragons live in clashing gaggles and display mortal frailties of pride, greed, wrath, envy, lust, gluttony, and sloth. Young Xollos loves a drakaina from another gaggle and pays the price of banishment by his gagglemaster father. The young dragon finds a mentor in an earlier victim of his father's deceit. Tribulation and tragedy beset Xollos. Unexpected Magick touches him. The mysterious Dreamraider disturbs his slumber and bestows gifts and power. Is she 'mellon' (friend) or 'morikotto' (dark enemy)? Xollos employs all means to right old wrongs and in so doing struggles with his conscience. He makes unusual alliances, faces old nemeses, metes out payback, gives in to lust, and strives to unite black Dragondom. Dragons will be dragons!