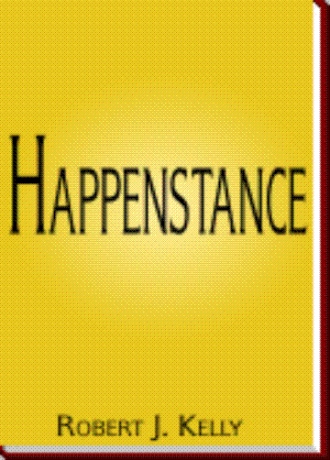 Dr. Minton laid awake listening to the rain sheeting against the clay roof tiles. The digital clock on the night stand flipped to 2:04 a.m. and he began to wonder why he was having trouble sleeping. He enjoyed his nightly ritual of a brandy before donning his pajamas, cuddling with his wife and eventually curling up with his body pillow. He usually found the sound of the running water running through the down spouts as soothing as a quiet drum roll from the Philadelphia Orchestra, but tonight it seemed to agitate him. Dr. Minton meticulously replayed the events of the day in his mind. He made a visit to Norristown State Hospital in the morning, led a group discussion on depression and then drove to his office in Bala Cynwyd. His only patient was a businessman that was being treated for situational anxiety due to fictional tax returns. He could not recall any earth shattering events that were weighing on his mind. He visualized himself gathering his briefcase, raincoat and umbrella, shutting off lights and locking the door. ‘Coin, no Cash’ that was it, he thought to himself. Minton suddenly remembered his conversation with the two detectives in the hallway ‘Was the detective revering the profession of psychiatry, or was he handing me a line of bullshit? No, he was trying to connect with me on a professional level and be as sincere as he could.’ Although he could not determine why he was so preoccupied, Minton’s revelation of what he was preoccupied with permitted his consciousness to be overtaken by sleep.

At 4:37 a.m. Dr. Minton awoke. The rain was still coming down in buckets. ‘Tuesday’ the Doctor said, rhetorically, as he quietly slid out of bed. He put on his robe and went downstairs to the library. Sitting behind his desk, cluttered with magazines he brought home from his office, Dr. Minton put on his glasses and began talking aloud. ‘Cash said the Howle girl was killed on Tuesday.’ He removed his daily planner from his briefcase and cleared a space on the blotter. ‘Tuesday, Tuesday was the 21st.’

Dr. James Minton listens to each of his Tuesday night patients tell a tale of a passionate couple in his office building. Within a week, the Main Line psychiatrist is questioned by Lower Merion Police Detective, Al Cash. The former Philadelphia homicide detective, whose daily sleuthing in the affluent township usually involved finding the meaning of life in a bottle, suddenly finds himself in charge of the murder investigation of a young debutante from a very prestigious family.

The Howle murder draws the attention of the FBI, and the FBI's interest draws suspicion from Cash. Fearful the Feds would finger a suspect and prematurely close the investigation under the premise of 'national security,' Cash uses his experience and moxie to uncover the story behind the story ...

Born in 1956, I was raised in South Philadelphia and currently reside in Horsham, Pennsylvania, a northern suburb of the city. I retired from a career as a financial consultant with a large U.S. insurance company in 1996. I graduated from the American College in Bryn Mawr, Pennsylvania and hold the professional designations CLU and ChFC. I am married with one child and a playful Maltese named 'Chablis.' I stumbled upon writing as a hobby to pass the time in my retirement. In addition to expressing my imagination on paper, I enjoy golf, travel, wine collecting and baseball.