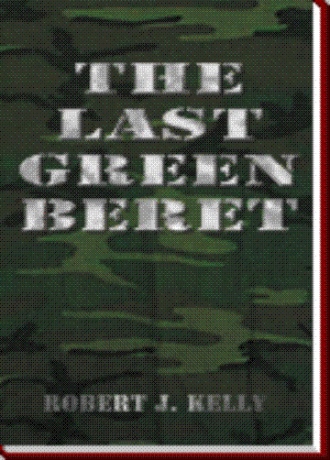 Cathy was still in the recovery room when Roger was led to her bed. One of the nurses told Dr. Francis that it didn’t appear Cathy did any damage during her outburst. Roger had seen more mangled bodies than he cared to recall, but the sight of Cat, with bandages over the right side of her face and tubes in her nose, arms, chest and belly took his wind for a second.

"Hi Cat," Roger said. Cathy turned toward him and tried to get up. Roger and one of the nurses quickly put their hands on her shoulders and lowered her back to the bed.

"Roger," Cathy said in a raspy voice, "Tris, Tris is the. . . ." Thinking his wife feared for their daughter’s life, Roger tried to comfort her.

"Tris is fine. She’s fine." Roger tried to explain Tris was at the gym with the Red Cross, but his words only seemed to fuel Cathy’s fury. She grabbed the side rail of the bed and flailed at her husband’s arm. She gasped from the pain as Roger again lowered her back to the bed. Cathy maintained a vice-like grip on his arm and Roger moved closer to prevent her from doing any more damage.

"Listen, you don’t understand. I saw the people who shot me take Tris away. She called for me."

"They kidnaped Vice President Day’s grandchild, Tris is fine." Her grip tightened and she looked straight into Roger’s eyes.

"Tris and the other girl look a lot alike. They were both wearing Mickey Mouse t-shirts. They took Tris." Cathy’s eyes and Roger’s instincts told him it was true. "Yes, yes. I don’t know what you did before and I don’t give a fuck, but I want to see more of that glare in your eyes. Promise me you’ll bring our baby back." Roger nodded his head and Cathy’s grip relaxed as the nurse injected a sedative into her IV. She looked up at her husband and smiled at the death she saw in his cold, steel eyes as she drifted out of consciousness.

The Last Green Beret is a fast-paced espionage story that takes place in modern day America. The main character, Roger, is a retired Green Beret and CIA operative who is drawn back into the world of clandestine operations when his daughter is kidnapped by terrorists. The story takes many turns during Roger's quest to rescue his daughter, and he uncovers the truth behind a myriad of 20th century political events during his mission, including Watergate and the Kennedy assassination. The reader is taken for an emotional roller coaster ride when he realizes the superficial plot is not the obvious.

Born in 1956, I was raised in South Philadelphia and currently reside in Horsham, Pennsylvania, a northern suburb of the city. I retired from a career as a financial consultant with a large U.S. insurance company in 1996. I graduated the American College in Bryn Mawr, Pennsylvania and hold the professional designations CLU and ChFC. I am married with one child and a playful Maltese named 'Chablis.' I stumbled upon writing as a hobby to pass the time in my retirement. In addition to expressing my imagination on paper, I enjoy golf, travel, wine collecting and baseball.