Market your book on- and off- screen with AuthorHouse’s Cinema Advertising US - Elite service.

Take advantage of promoting your book on the big screen—a medium that reaches a huge, engaged audience and leaves a lasting impact. Take it even further with a poster standee of your book displayed at the cinema lobby throughout the campaign.

Give cinephiles a sneak peek of your book through a 30-second trailer shown in one of over 200 cinema locations across the United States. Bring your characters, plot, and ideas to life, and reach filmgoers whom you can potentially turn into readers of your book.

In case you want to broaden your campaign, options to extend airing for an additional 4 weeks, and airing of your video in another cinema location are available:

Cinema Advertising US - Additional Cinema for £5,799 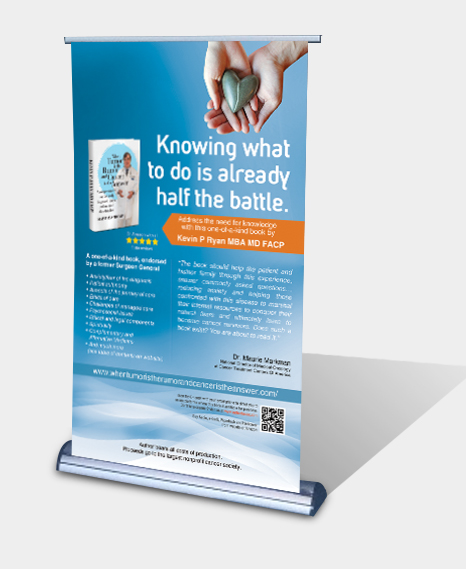 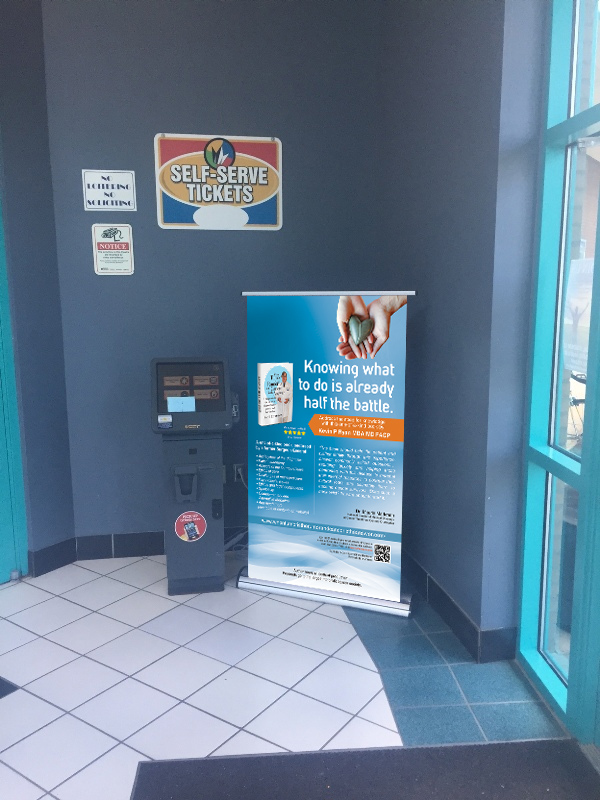 Disclaimer: Your poster ad standee and book video are subject to review for compliance with standards that fall outside the purview of AuthorHouse. They will be screened and rated for their thematic and content suitability for certain audiences and may be revised accordingly. The duration of your campaign period may also be lengthened or shortened depending on cinema availability and restrictions.