True Stories & Other Works of Fiction 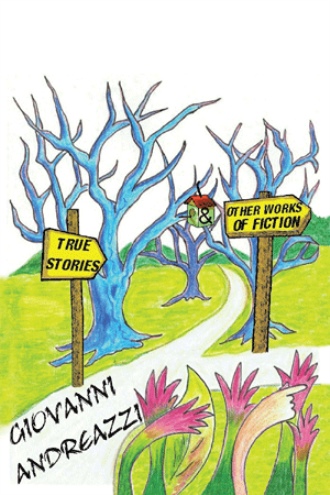 THE SCENT OF A LIMBURGER

Our house was constructed just before WW II.  The ten-foot long and six-foot wide kitchen only had room for one cook at a time.  With the cabinets, sink, and stove on one side and the chimney enclosure, refrigerator, pantry, and stair access to the basement on the other, there was only a narrow, three-foot wide aisle in which to prepare meals.  To the right of the stove was the living room and at the opposite end, was what we called a breakfast nook.  Dad and Grandpa doubled the ten by ten-foot nook by expanding it out to meet the side of the new garage they had also built.  Our ten-foot wide twenty-foot long breakfast nook was where Mom, Dad, my three sisters, and I ate all of our meals and where guests were entertained.  In the late forties, the attached garage was a luxury that none of our neighbors enjoyed.

Dad wasn't too handy in the kitchen, and other than bacon and eggs on Sunday morning, he pretty much left all the cooking to Mom.  So, whenever he did grab a cooking utensil other than a frying pan, or on a day other than Sunday, it got my sisters' and my attention.

One of those times he grabbed a skillet on a Saturday.  Mom was across the street visiting with my grandma and Dad was hungry after coming home from a rare, Saturday work day.  It was mid-afternoon when he walked in the door and noticed Mom was not home yet, so he headed to the refrigerator to see what he could find.

He liked limburger cheese.  This odiferous food comes from and is named for the town of .  It is one of those cheeses that must have been fed to prisoners during some ancient war until the jailers found that the cheese they were about to throw away but gave to their prisoners instead, didn’t taste all that bad, especially if you had a cold and couldn't smell the odor of stinky feet that emanated from it.

It is a fermented cheese, probably from milk left to sour after absorbing brevibacterium linens, which is the same bacterium found on human skin.  This is the same organism responsible for human body odor, hence its olfactory comparison to toe jam.

There was my father with a chunk of limburger cheese and two slices of bread.  When he grabbed the frying pan we got really curious.

We could smell the cheese even as he sliced through it.  He sandwiched it between the two slices of buttered-on-one-side rye bread and then into the frying pan.  Placing the pan on the stove he lit the burner with a Blue-Tip kitchen match.  That was when the fun started.

The smell was horrendous as the cheese melted and ran out of the bread and into the hot pan to bubble up like a yellow and gold .  To be continued...

This book is a compilation of short stories and poetry based on my life experiences.  It also contains some fiction short stories written at various times in the past four or five years.  Inspiration for the stories and poetry in this book came from my family and acquaintances throughout my life.  There are several “stopping” points which will make for a good bedtime reading book.  Well, except for some of the scary stuff.

He resides in and is the author of Dedra, Moonbeam, Three Children’s Stories, and Fairy Tales and Sea Stories.  His hobbies are bike riding, cooking, and jogging.