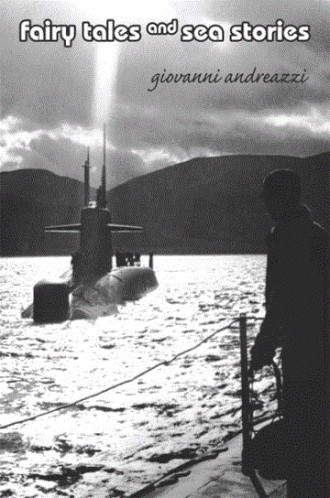 “What happened, as far as we can tell,” the captain started, “was that we went back in time to the end of World War II.  What we saw from the con was the bombing of , only the atomic bomb they used didn’t work.  There was a small explosion, a dirty bomb that spread radioactive material over part of the city, but did not have the devastating effect that helped to end the war.  The dropping of the bomb was on Monday the sixth of August, 1945.  In three days another bomb will be dropped on and I have asked the navigator to plot a course full steam ahead so we can …

Have you ever been curious about life on a submarine, other than the movie versions?  Journey with the author on the missile carrying submarine, USS Sam Houston, meet a few of the characters who defended our country during the cold war, and learn how they lived.

A little romance between a sailor and a nurse is thrown in just to enhance the time-travel story where the “truth” about the bombing of is told.

So kick back, relax, and open the pages to enjoy this collection of short stories you will never forget (or may want to as soon as you finish).

He resides in and is the author of Dedra, Moonbeam, and Three Children’s Stories.  His hobbies are bike riding, cooking, and jogging.