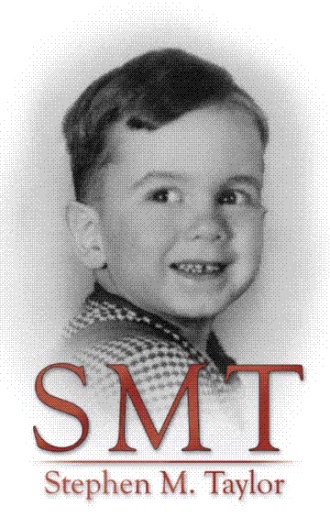 But let’s go back in time.  I was a promising sophomore in high school in “The Ville.”  We lived in a rented house on South Second Street, in an area of town known as Beechmont, near the boring and red-bricked Naval Ordinance Plant and not too far from the hilly and tree-strewn Iroquois Park.  We rented, because my father wanted some time to check out the new town to be sure we bought in a neighborhood commensurate with our means, I guess.  After all, what were the means of a sewer worker?  So, at the pinnacle of his shitty career, my old man was taking a new job as manager of the Louisville Jefferson County Metropolitan Sewer District’s sewage treatment plant, Fort Southworth, down on Algonquin Parkway.  He was the Ed Norton of all of Louisville.

The trauma of a new school and a new town led me to drink.  It was the Engineer’s fault.  There were a couple of bottles of booze on the top shelf of the linen closet.  One was Scotch and I don't remember the other.  The Engineer had received them as gifts, presumably at Christmas.  This wasn’t so bad.  I could envision gratuities of a different nature for his occupation, items absconded from Fort Southworth somehow petrified and mounted on plaques extolling size or color or celebrity or some other noteworthy cause for celebration.  So booze was not bad.  Since I never saw my father drink and since my mother was essentially a prohibitionist, the bottles would conceivably still be sitting on the top shelf of the linen closet today, if it weren't for me.

Home by myself one day, I got down that bottle of Scotch from the linen closet.  This had been nagging me for a long time. Should I?  Shouldn’t I?  I don't recall the brand, but it had an enticing amber color when I held it up to the light.  I'd been enamored by that color before.  I had another uncle that drank Manhattans (I didn't know what they were at the time). He always used a glass with a stem (probably a Manhattan glass, duh) and the golden brown liquid with the bright red cherry was alluring.  Meticulously, I broke the blue seal that covered the cap.  I was definitely not normally so patient, but this was painstaking work with the potential for dire consequences. I unscrewed the lid and sniffed. It didn't smell nearly as delicious as it looked.  I poured a smidgen of the liquid gold into a glass, lifting it to eye level like a chemist might while mixing some equally important concoction.  Satisfied, I set the bottle and glass down.  I figured I had about a thimbles worth.  I drank it.  Yuk!  It tasted far worse than it smelled.  It burned my throat a little but that was it. I was disappointed.  I don't know what I expected in flavor; root beer, Coke, or what, but it tasted like, in keeping with Engineer’s line of work, shit.  Plus, I felt somewhat guilty about pilfering from my dad.  So I added a dash of water to the bottle, replaced the lid, and again in painstaking manner, glued the seal back into place as best I could and that was that.

Colorful and entertaining! If my friends could see me now is the motif of this nostalgic autobiography, shrewdly wrapped around family members and best friends growing up.  It will make you laugh…it will make you cry.  An interesting life indeed.