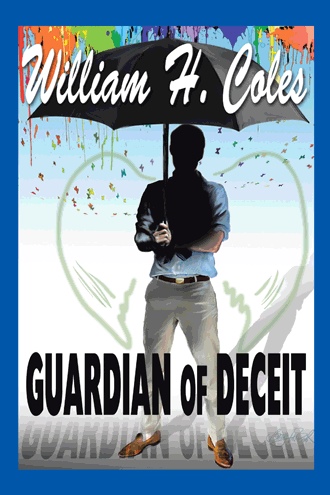 Sweeney Pale, Luther’s celebrity girlfriend, still lived at home with her parents in Jersey, but frequently came to Luther’s compound to swim and hang out when she was in town. Darwin had met her three times but only to say hello. Granny knew all the details about Sweeney. Sweeney loved Luther beyond reason. Almost two years ago, her manager had arranged with Luther’s manager to have Luther escort her to the Country Music Awards because it was beneficial to both their careers. They were an instant celebrity couple. After many months and repeated public appearances together, although no ring had ever been detected, it was roundly believed by the press that they were engaged. Neither of their managers advised confirming or denying, which seemed to hold them on the gossip page indefinitely and fueled thousands of pictures by paparazzi. Darwin was surprised when Sweeney sought him out for a favor. He was working out in the basement gym next to the rec rooms when Sweeney opened the door at the top of the stairs and descended to walk straight toward him. “Luther’s not here,” she said as she approached the elliptical, “and I’ve got something to give him.” He dismounted. She was much shorter and he smiled down on her. “I’ll give it to Mrs. Thomas,” he said. She couldn’t hide her annoyance. “Could you give it to him? It’s personal.” “I never know when I’ll see him. You can put it in a plastic bag and leave it at the front gate. The guard handles personal stuff. And it’s his job to get things to Luther.” “I’m not just a fan,” she said. Maybe she didn’t think so, but that was how Luther seemed to treat her. “Please. Do it for me,” she said.

Darwin Hastings is seventeen and his dying aunt sends him from Pittsburgh to New York to a new guardian, a famous wealthy football player. He expects to recapture the love he knew with his parents before they died and become a doctor like his father. But in his new home of celebrities, crooks, untrustworthy guardian, and excessively wealthy deviants, both lust and want thwart his search for love. In his quest to become a doctor, the profit motivation of health care and deficient morality in scientific discovery make him question his dedication to medicine. A finalist in the 2012William Faulkner-William Wisdom Creative Writing Competition.

WILLIAM H. COLES is the author of Facing Grace with Gloria and Other Stories, The Necklace and Other Stories, Story in Literary Fiction: A manual for Writers, The Guardian of Deceit, Sister Carrie, The Spirit of Want, The Surgeon’s Wife, and others. His books and stories have won thirty-six awards in the Flannery O’Connor Award for Short Fiction, The William Faulkner Creative Writing Competition, and others. He created a website for writers