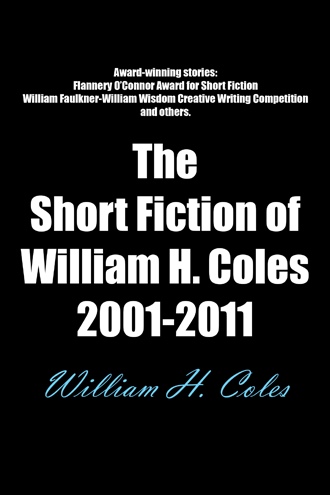 Didi sits on a three-legged stool on the stage in a sideshow tent. It’s the third show of the night. She listens to the barker, Captain Withers, as he gathers a new crowd outside. “Didi, the Dynamic Dwarf! The doll of the midway!” On stage, Didi is hidden behind the wooden façade of a miniature house with a hinged door and two fake windows and an angled roofline bent on each side of the peak. The tent air is hot and stuffy, and sweat trickles from her armpit down her side. She wonders if it is due to nerves or the weather. “This tiny morsel--born of ancient royal heritage--is the reincarnation of Cleopatra, an Egyptian goddess. The smallest woman in the world. Thirty-two inches low. You will see every detail, of God’s amazing work. Right here, tonight, gentlemen, and for two nights only.” Didi’s real name--Gloria Pinkham--is rarely used, a smudged memory from the real world. After eight years with the circus, she barely remembers the shape of her mama’s house on a side street in Lewiston, Maine. She carries a scratched daguerreotype of her mother sitting in a chair; her father, stiff as a cigar-store Indian, stands by her side with a hat in his hand. The war killed him when Didi was four; he faded away in some Georgia prison. He left her no memories. Captain Withers yells until he fills the first four rows of the twelve benches with customers. Didi doesn’t care how many; she gets food, shelter, and a few dollars every month if there are two, ten or twenty. These farmers and farmers’ boys are like fish in a pond--different sizes and hard to tell apart. They’ve never been more then twenty miles from their mothers or wives and they clump together like curdled cream to gawk at something from away. She sees in their gaze how they undress her, their curious glares often speckled with desire. She loves to be wanted and she wants to be loved. But she hates pity; when she sees it in a sucker's eyes she looks away and pretends it’s not there.

Award-winning short stories of characters facing moral decisions that stretch their lives to mirror who they are and what they might become. And a novella, set in New Orleans, that pits and adulterous, deeply-in-love couple against society, family, and themselves as they struggle to regain self-respect and acceptance among threats of violent revenge,