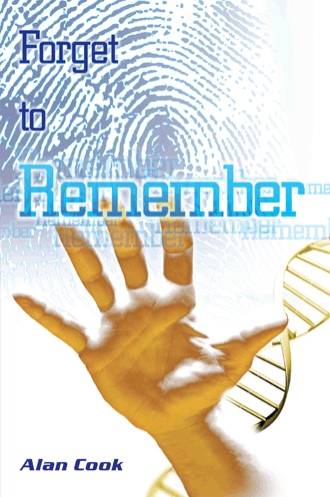 The first Carol Golden mystery. (Relatively Dead is the second). Carol Golden isn't her real name. She doesn't remember her real name or anything that happened before she was found in a Dumpster, naked and unconscious, on the beautiful Palos Verdes Peninsula in Southern California.

Fortunately, she receives help from Rigo Ramirez, the young man who found her, and his family. Frances Moran, a genetic genealogist who is an expert at identifying and finding people using DNA and the Internet, offers her services, but nobody appears to be looking for Carol. Nobody, that is, except whoever left her for dead. Is this person going to return to finish the job?

Carol must overcome the obstacles placed in her path by an unfeeling bureaucracy while she searches for clues to her identity. If the law doesn't protect her, why should she stay within the law? In addition, as her situation gets publicized, the risk of her attacker finding out that she's still alive increases.

Carol discovers that she's an "action kind of girl" who doesn't take kindly to being told what she can't do, which is just about everything. She realizes that if she's going to find out who she is, she has to travel to the East Coast and England and do whatever else needs to be done, regardless of the risks.