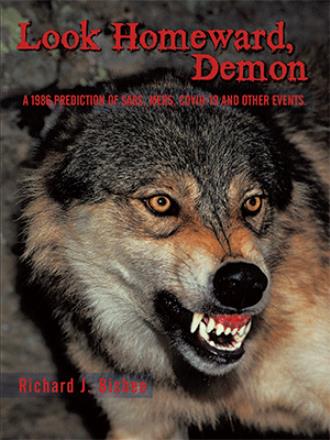 But just why are HIV/AIDS drugs effective against SARS?  Because the two viruses work alike.  The similarity between HIV and the SARS virus is described in an article in the March-April, 2007 issue of Harvard Magazine by Jonathan Shaw titled, "The SARS scare, A cautionary tale of emerging disease caught in the act."  Under the subheading, "Characterizing a Novel Coronavirus," the author notes "Coronaviruses had been known to cause mild colds in healthy individuals and pneumonia in infants, but none had ever been implicated as a cause of death in healthy adults."

Jonathan Shaw goes on to mention Michael Farzan, who runs a laboratory focused on HIV.  "His research is vertically integrated on the study of HIV in particular--he studies the entire viral life cycle in a facility at the New England Primate Research Center--but horizontally integrated on processes of viral entry into cells."  The author goes on to quote Farzon.

"When SARS hit, Wenhui Li, a post doc in the lab from China, was very interested in it.  Then the genome was published and we looked at it and said, 'God, we understand this!'  It was just like, in a sense, falling off a log.  It was a system we understood, we could translate all the HIV work immediately to the SARS entry process, and so it was easy for us to set up the systems and study it quickly."

Shaw drives the point home.  That both HIV and  the SARS virus and many other viruses all use essentially the same mechanism for entering cells. 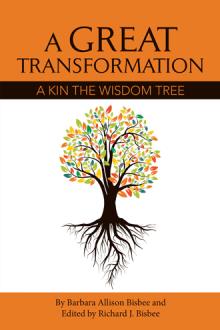 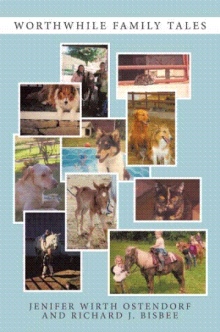 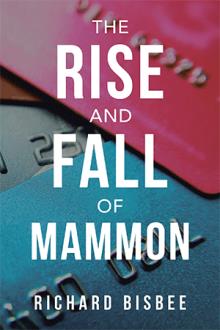 The Rise and Fall of Mammon
Richard Bisbee
£11.95

The fictional core of this book was written in May of 1986 in three days and copyrighted on June 11, 1986. The bulk of the book was written over the ensuing years to mid 2009. Part fiction and part memoir, it documents the zeitgeist of the era especially as regards politics and the emerging biotechnologies. And the conjunction of the two. Meant from the beginning to be both descriptive and predictive, in several concrete particulars the work has proved prophetic. In both intentional and unanticipated ways. Especially as regards the prediction of the emergence of a killer common cold virus with HIV/AIDS similarities. This of course occurred with the SARS outbreak. This of course occurred with the SARS, MERS, and CoVid-19 outbreaks.

Richard J. Bisbee graduated from the University of WI-Madison with a Juris Doctor degree in December of 1974 at the age of 23.  For about thirty years he practiced law, mostly in Milwaukee, WI, and is now retired, on inactive status with the State Bar.  He currently lives in Platteville, WI.

The author did his undergraduate work at the former WSU-Platteville, now the U.W.-Platteville, Wartburg College in Waverly, Iowa, and graduated from the U.W.-Madison in June of 1972 with a B.A. degree with Distinction.