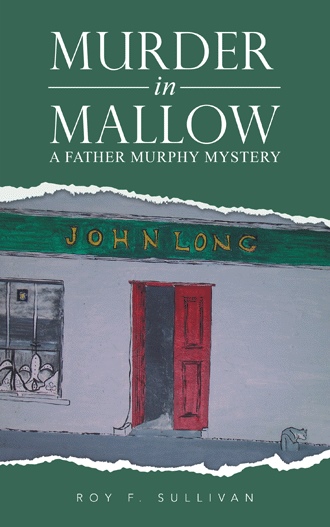 The growing crowd at the front of the church was joined by three white-faced women. Terrified, Viola, Casey and Kennedy stood there, gaping. Kennedy’s body shook so much that her cane was useless and she almost fell, Viola and Casey supported her frail body from both sides. The smoke-blackened Fire Chief came out the front door, unable to disguise his solemnity. “I called the police, Father,” he said to Murphy. “There’s a burning body in there!” 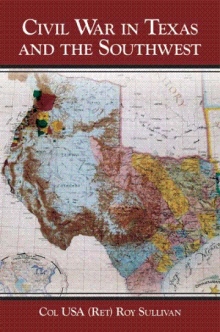 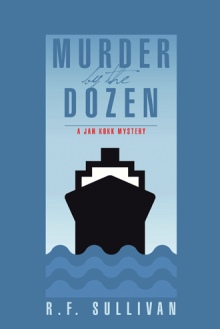 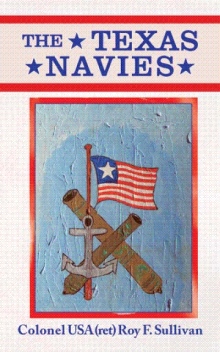 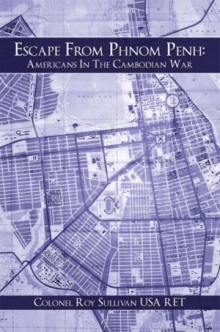 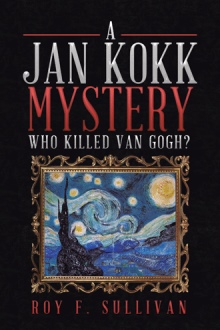 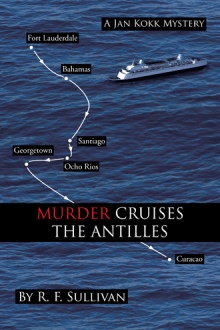 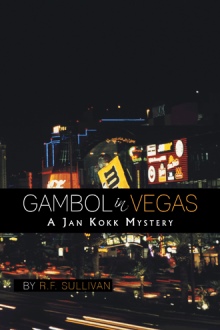 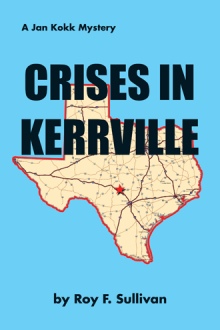 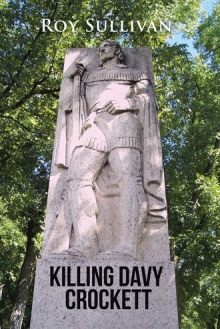 Father Murphy, an Irish priest in the city of Mallow, Cork, is the rector of Saint Timothy’s Church contending with much more than the normal pastoral headaches. There is a murder in his church, a recalcitrant vestry that prefers meeting in the local bar, assorted criminals, a wealthy matriarch with her own church agenda, plus an attractive young church administrator who wants Father Murphy married off—to her! Murphy also contends with a police inspector who’d like the priest confined to the church confessional instead of solving crimes.

Roy Sullivan, retired from the Regular Army and the Foreign Service, writes mysteries short enough to be read by red-eye air travelers or hotel overnighters. Among his works are also several histories, the most recent of which is “Killing Davy Crockett.” Sullivan, not Crockett, resides in the Texas Hill Country.