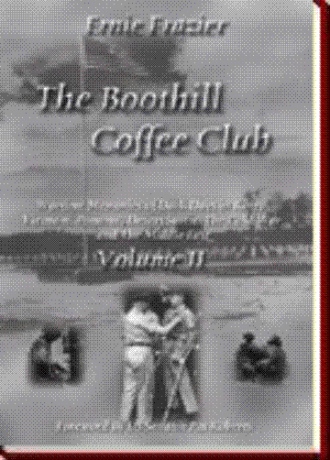 Here is a glimpse into the experiences of but a few of the 38 heroes in the book:

Bill Schwindt, his right hand shattered by a North Korean burp gun, fired his Browning Automatic Rifle with one hand and lead his squad out of a deadly ambush. Only the 20 degrees below zero weather kept him from freezing to death.

Kyoung Alonzo, who descended from the King of Koryo, was born into a life of privilege. As a tiny girl, she found herself fleeing enemy bombers as her family raced ahead of the North Korean Army in a mad flight to the safety of Seoul.

James L. Barnes’ basic training consisted of firing less than ten rounds of ammunition at a stationary target. The next target he faced was 100,000 Chinese Communist soldiers that were overrunning his position. Hit with a white phosphorus shell, he spent many months of agonizing surgery, recovering from his wounds.

Simon Remigio fought on many patrols as a young Marine in Vietnam. He thought he’d seen it all until he volunteered to be a “tunnel rat”.

Larry Burke endured the hell of Ranger training only to find himself in the real hell of Vietnam. As a commander of an infantry company, he could only fight and scream with rage as his young soldiers fell around him, their lives ruined by a vicious enemy attack.

Terry Van Meter, whose picture is on the cover of this book, realized his dream of being an infantry commander. As a young paratrooper, he was caught up in the inferno of battle. The bullet that crossed his spine put him in a wheelchair and on crutches for life. It crushed his body but didn’t kill his spirit. His remarkable life of service to his fellow man had just begun.

Hit by a ‘friendly’ bomb, John L. Steer lay for two nights under the rotting corpses of two of his fellow paratroopers, drinking from their canteens. With an arm blown off, all he could do was pray that he wouldn’t bleed to death nor be discovered by an enemy who was systematically butchering eighty wounded paratroopers that lay around him. His experience led him to become a renowned evangelist.

Ted Nelson was just an unassuming small town kid that was willing to do his ‘duty’. His ‘duty’ led him to take two of the most dangerous jobs in an infantry unit: that of point man on patrol and as a tunnel rat.

When Steve Norman’s sub was ordered out on a secret patrol, he wasn’t too concerned, until his commander ordered the crew to make out their wills. Weeks later, they came up under a group of Russian ships and subs at dock just off the northern coast of Russia and began taking photographs. Alarmed by the sound of a missile firing, they cut their engines, sunk to the ocean floor, and awaited their fate.

THE MIDDLE EAST WAR ON TERROR

Dustin Heflin saw a lot of Iraq while serving there as a Marine but the thing he remembers most was when he and his buddies were almost all killed one day, not by the enemy, but as they were blowing up an ammo dump (the largest in recorded history) and it got completely out of hand.

Tim Frere got his wish to be an infantryman and was sent to Iraq. One thing his unit did was far from combat; it was an assignment to feed the starving animals in the Baghdad zoo, and event captured on nation wide TV. Tim served his time, went home, and then was sent back to support the Marines in the battle for Fallujah.

Richard Winchester, a chaplain, served in Afghanistan and Iraq. Some of his most vivid memories were of having to disarm American soldiers who were in danger of killing comrades suspected of committing adultery with their wives. 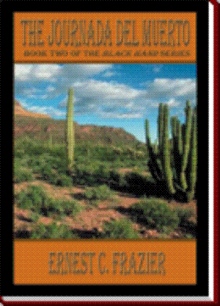 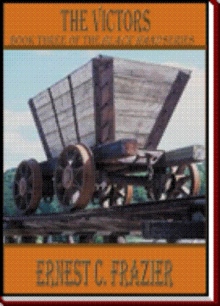 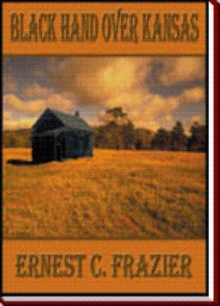 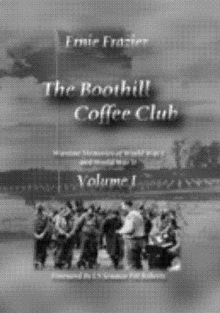 Captured here for eternity are untold, heart wrenching stories from Korea to the Middle East, stories of a new generation of fighting men and women who were forgotten—as in the Korean War—or ignored, scorned, and rejected—the tragic legacy of the Vietnam War; the shame of an ungrateful nation and press.

Inspired by his father’s stories of army life in WWI and the exploits of an uncle who fought in WWII, Ernie enlisted in the U.S. Army during the Korean War.  Trained to be an infantryman, his instructors included many battle-scarred but unsung heroes.  He dreamed that someday he could record their memories for all to enjoy.