THE BOOK OF SPELLS 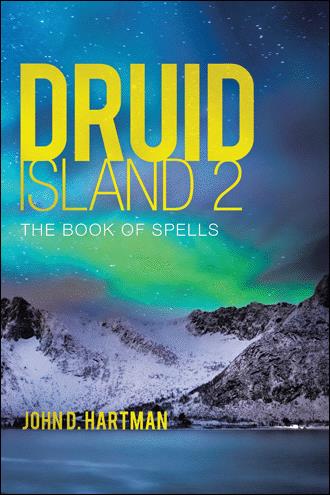 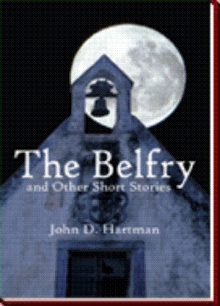 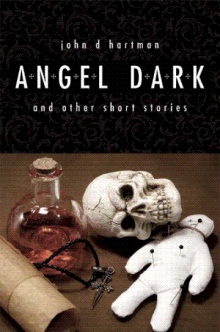 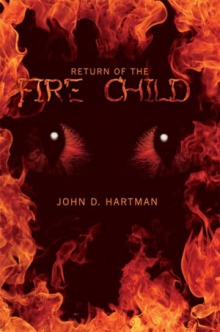 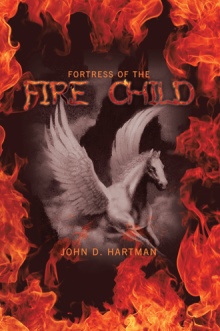 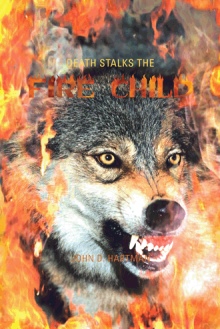 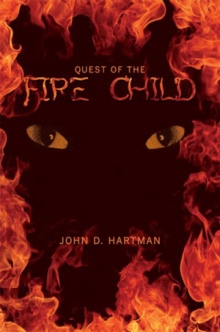 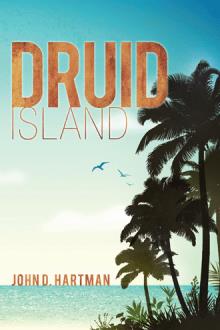 Long after the death of King Arthur, the sorcerer Merlin escaped from the cave of enchantment on Druid Island after having been held prisoner by the evil witch, Morgana. With the help of the goddess Athena, Merlin was able to trick Morgana and seal her within the cave where he had languished for so long. Old and with his health broken, Merlin took his infant son, Thomas, to Shetland’s Rock to be raised by a wealthy family knowing that, after his death, the goddess would keep watch over the boy. As he grew, having inherited his father’s magical powers, Thomas soon learned the ways of the Druid and became the protector of Druid Island. Over 30 years passed, during which Morgana continued to attempt to free herself so that she could once again commence her evil ways. Unable to stop what he knew would be her inevitable escape Thomas sought the help of a young boy, David, whose father was the Druid’s closest friend during childhood. Through a series of harrowing events and in a variety of strange places, the youngster was successful in obtaining the powerful Druid’s Egg and used it to destroy the witch. Reunited with his mother and aunt, David, along with Thomas and Kalli, a small boy that he had rescued from the Fantasian Forest, felt that peace would be restored to Druid Island. He was mistaken, for the world still housed many strange creatures that sought revenge for the death of the witch and who wanted to see both the boy and Merlin’s son destroyed. Druid Island 2, The Book of Spells, takes up the story of the Druid wizard and David as they once more must face the monsters and demons that threaten the Island and the entire world. Created by the old gods, Zeus and Hades, The Book of Spells contains secrets that could provide world domination for anyone who learns what is written on those pages. As the search for the book begins, it becomes apparent that Thomas and David are not the only ones seeking the mystical tome, and it quickly becomes a race to see who will be the first to locate the long lost Book of Spells.

Following the completion of the four volume fantasy series, The Fire Child, the author published his third book of short stories entitled After the Fall. His time away from novel writing provided the opportunity to develop new plot lines and characters for a totally different fantasy series beginning with Druid Island. “My sole purpose in writing fantasy novels is to entertain the reader and to capture his or her imagination. Each tale should be like an amusement park ride in which the reader holds on to their seat anticipating what is around the next bend. Film has the advantage of being able to create special effects that flash before the reader’s eyes, whereas books need to create visual effects using only the reader’s mind and imagination. The reader should be able to ‘see’ what is taking place on the pages of the novel. For a writer, it is important not to fall into the trap of repeating old story lines or thinly disguising the same old characters.” While the Druid Island series has its share of magic and adventure, it also explores the relationship between the main characters thereby allowing a rapport to be built between the reader and the book.