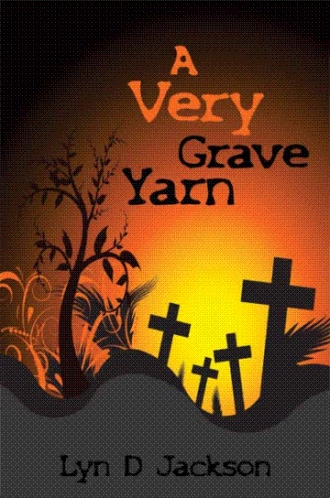 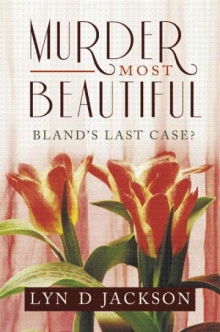 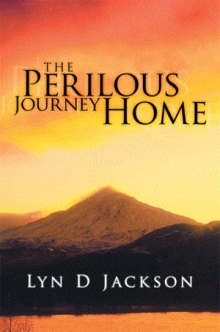 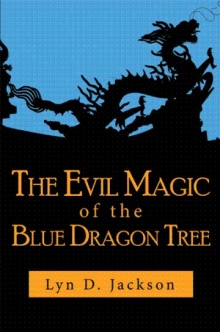 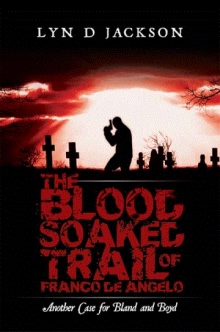 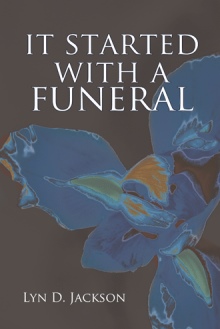 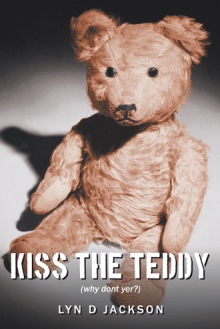 Where better to hide a body than in another man's grave, but three people in other people's graves leaves a vacuum in society, as the ones who put them there find out. A false trail is laid and they are reported missing, but they have touched other lives and questions are being asked. However Detective Chief Inspector Bland and Sergeant Darren Boyd are not going to allow the wool be pulled over their eyes, and are determined to find out the truth. During their investigations to find these missing people, they expose a few skeletons in their backgrounds, and they quickly realize that nobody actually wants them back.

The author was born in the Medway Valley in Kent and was brought up there during the war years. She still lives in Kent with her husband in the old medieval town of Faversham. She came to writing late in life after the children had left home and she had retired. She writes both for children and adults, and her childrens books have the element of mystery, magic and adventure. She writes for the nine year old in all of us, as she believes that we all need a little magic and adventure in our lives.