Snow Wolf and The Crow 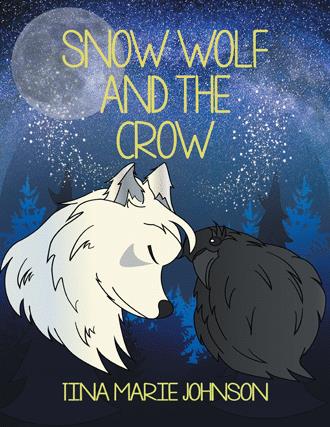 As the storm raged over the forest, Snow Wolf pushed against the wind holding fish in his mouth. Trying to make it back to his cave was going to be a problem. Each step Snow Wolf took he slid back two not able to see three feet in front of him. The snow fell heavy from the sky and Snow Wolf was just lost. Wondering about, the storms flurries covered the lids of Snow Wolf's eyes. Not able to find direction, he was whipped by the wind hitting a tree. Spinning, Snow Wolf heard a crackling voice from above in the darkness seeing nothing but, snow and stars. "Can you see down there?" asked the crackling voice, "Are you okay?" 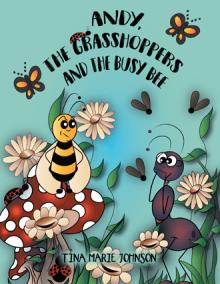 Andy, the Grasshoppers and the Busy Bee
Tina Marie Johnson
£14.95 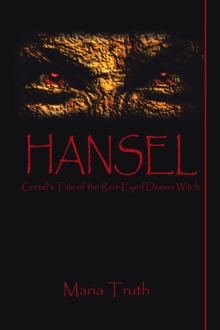 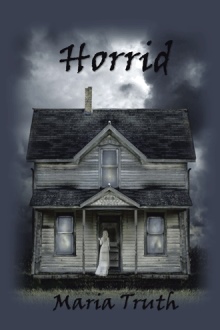 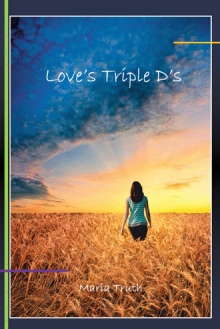 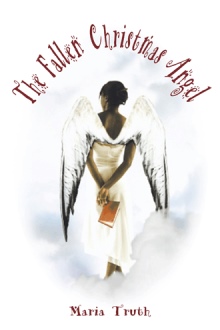 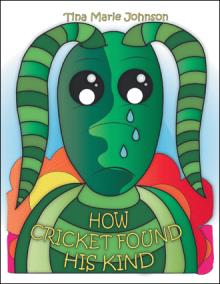 Snow Wolf and The Crow Snow Wolf needs to find his way through the storm. With a little help he’ll be able to make it home.

Tina Marie Johnson (Native Chicago) has been a lover of children's literature since she was a kid. Always creating stories for her students, she decided to bring those stories to life.