Ya Should’a Been There! 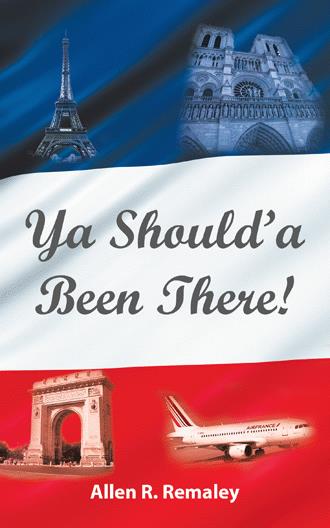 While organizing the trip to Paris, a representative from the Catholic High School in town caught word of the project and made a phone call asking if she and her six students might be part of the travel party. Wanting to keep the community's good will, Floyd instructed the caller and her students to make the first meeting in September and decided for themselves whether or not to make the trip. They did just that. Picture a young woman in her mid-twenties. No makeup, plainly dressed in a dark wool skirt, sweater, a nun's headdress and glasses. Her footwear resembled Jump Boots. But, her smile was genuine, and she was happy to have been included among those interested in traveling. Sister Kathleen and her following did not miss a meeting, and it is suffice to know that what takes place in Paris does not always remain there. That day at the artists'quarter had ended, and portrait sitters with souvenirs under arm made their way back to the Latin Quarter for some last-minute purchases of the religieuses, those precious little delicious nun-like looking pastries. Floyd and his wife, Marilyn, portrait in hand, stepped off the metro at the Boulevard St. Michel station, and they started making their way along that famous street. Floyd had already had too many sugary "nuns" during his stay in the city, and he was not quite ready for the surprise walking toward him. Both Floyd and his wife stopped and stared up the street. They had just noticed a beautiful young woman walking toward them. Marilyn said to her husband, "Floyd, Isn't that...?" Approaching them was a curvaceous, long-haired beauty, now wearing something which resembled a Giorgio Armani dress, high heels and carefully-applied lipstick and makeup. She strode line a runway model at a Kardashian clothing show, and she knew full well that she was the point of fixation of everyone on the boulevard, especially the young French university students on the corners. She seemed to be bathing in this new-found magnetism, and the sway of her hips made waves in the eyes of the young Frenchmen along her path. Floyd said to his wife, "Yes, Hon, that's ...or used to be Sister Kathleen." Floyd and his wife greeted this miraculous transformation by saying, "Why, Sister Kathleen, what a nice outfit!" The woman in front of them replied, "Yes, I've been shopping. Do you like it?" ---Perfect. Will we see you later? ---Well, I've been asked out for dinner. I'll be back for bed check though. ---No problem. We'll see you later. Three days after arriving back in New York, Sister Kathleen left the sisterhood and applied for a teaching position in an area public school. The chances are good that she is now married and the mother of small children. Sister Kathleen did not make it back to the hotel for room checks. Paris does sometimes cast a magic spell. 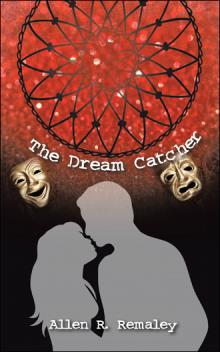 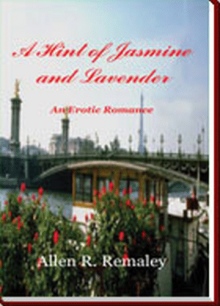 A Hint of Jasmine and Lavender
Allen R. Remaley
£9.59

Read and discover the march of a former marine as he changes direction and becomes a teacher of a second language. Look in on his students’ and colleagues’ adventures as innovative learning activities take shape and inspire, motivate, and amuse those in his school and community. Enjoy a visual trip in time, and mentally be there when interesting things happen. In the end, the reader might just say, “I should’a been there!”

After a period of thirty-seven years as a teacher of French and Department Head of Foreign Languages at the secondary and university levels, Dr. Allen R. Remaley has penned eleven books and numerous articles for professional journals. He is a former Marine, holds a doctorate in French and in the Teaching of Foreign Languages. He can make mistakes in four languages. When not playing pickle ball, polishing his skills on the banjo or sky-diving, he enjoys putting words on paper. He is proud that his children have achieved more than their father, and he lives with his wife and best friend, Marilyn, in Saratoga Springs, NY and in Scottsdale, AZ.