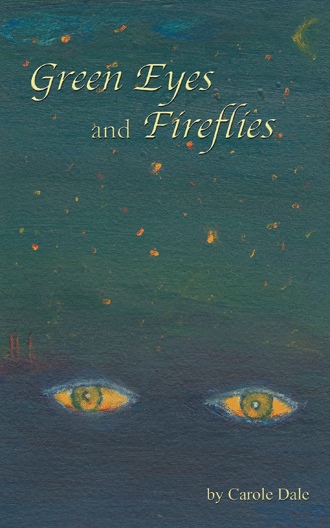 Wanting The moth repeatedly thrusts its fragile body toward the lamplight. I can’t resist watching from my living room chair the energy of wanting. This moth flings forth over and over, hitting the windowpane, wanting but deprived of his/her ultimate goal, to be consumed by fire, its life extinguished. Snap – just like that! Terrorists volunteer for the ultimate body blast but then expect the reward of delights in paradise with virgins. So what does the moth get? Why are we all wired for wanting? Every living creature has the wanting gene! Mother Nature is a rascal it turns out. I’m sitting in Nordstrom’s Bistro enjoying a restoring bowl of Wedding Soup. It is delicious, the flavors balanced to perfection, not too salty. It was just what I needed – wanted! I lean back against the upholstered banquette as if I am sitting in a private opera box. I observe two young women who share a large table for eight. Both have ordered pizza and French fries. Nordstrom fries are very sexy; they are served in a swirled black wrought iron vase-like shape with the fries wrapped in paper looking like a bouquet of flowers. The fries are covered with herbs. They are delicious. I eat them only in October – my birthday month. But I want them every day! The girls were in my view so I wasn’t staring, but I found them to be very worthy of watching. First, why were they dining on French fries with pizza? How decadent is that! They were both slender, beautiful, with long silky black hair parted low on the side; both in black dresses but one wore a turquoise scarf around her neck and the other a red scarf. They did not talk to each other, nor did they have cell phones. They ate their pizzas with a knife and fork. They chewed in sync. Were they twins? I wanted to ask. They had excellent table manners. I wanted to be them! But I also wanted to be me. Wanting is a dilemma sometimes. “Careful the things you wish,” my grandmother would warn. How silly I thought. When you want/wish something it can only be good! Yes? I don’t want to admit this, but wanting has got me into a stack of trouble. I just thought we humans were hot wired to want what was good for us. HA! Yes, I fell for it and have the scars to prove it. I’m not going to tell you about my missteps although I know you want to know. Curiosity is wanting in a cat suit. Beware! I want to have purpose. I want to be self-reliant, loved and respected. I want a peaceful world with human dignity for all. Sometimes all I want is a warm embrace. And now I know why the moth wants the flame. 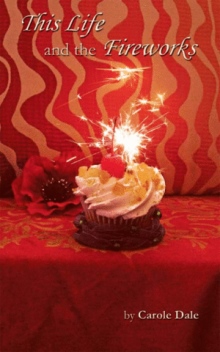 This Life and the Fireworks
Carole Dale
£10.99

Green Eyes and Fireflies, her second book, a continuation of her book “This Life and the Fireworks” contains 57 vignettes (her fans call them cupcakes) in which you live vicariously with the author. Each unique story will capture your imagination. Life, love, war, true stories, poems, fiction, and a play, are all here for your entertainment. Like that box of chocolates with all the flavors, shapes and colors to entice you, each one a confection to savor. So be brave and flit about like a firefly feasting and enjoy the illuminations this author brings. Like the wonderful refrain from that famous song “Swingin’ on a Star,” by Van Heusen and Burke: “Would you like to swing on a star, carry moonbeams home in a jar, and be better off than you are,” the author covers this promise — allow her to light up your life with amazing experiences, “Be Italian,” See the “Taj,” etc!

The author Carole Dale vividly remembers standing alone on the toes of India in Cochin on the edge of the Indian Ocean. The night was so blue-black dark, and the stars felt so close as they playfully danced around her. It was such an intimate moment with the universe — she felt she was the only person in the world standing on this little pearl of a planet we call earth.