The Many Faces of Sally 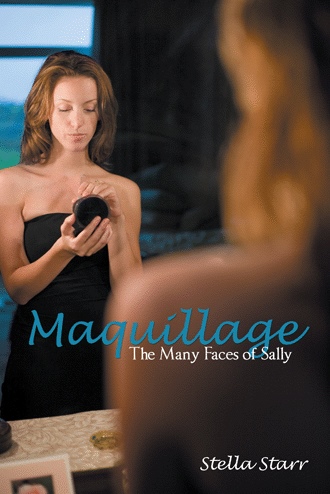 Sally turned in her tracks." A. our behavior is our business! B. You pay for our time and our work, not our feelings! C . you haven't the vaguest idea of what you are talking about! and D .I am not interested in joining you for lunch, I'd prefer to spend the time climbing the pyramid by my self!"


She turned on her heel and fairly flew down the Avenue of the Pyramids.


Teddy called after her,"be careful Sal, It's easy going up but it's very hard coming down."


Sally found herself running down The Avenue of the Dead all the way to the Pyramid of the Sun. She was furious with Brian and angry too with Teddy for having put her into the position of being embarassed. That Brian should make her feel this way was the thing that was most infuriating. Why should she care what he thought about her?


She reached the base of the massive structure, started up and never looked back until she and reached the top. It had been a long climb and most of it she had done quickly in order to work off her anger at Brian, But now she looked down at the long descent and thought about how foolish she had been. The flight down was precipitous.


"Why should I punish myself because I am angry at him? I'll sit up here and observe the incredible remains of this city, I'm delighted that my anger drove me up to the top. What a place this must have been! It's so hard to imagine a complex city built so long ago. "


After she had calmed herself thinking about the ancient Toltecs she leisurely picked her way down the steep shallow steps where Teddy was waiting for her.


"If you hurry, oh important one, we're about to go to Xochimilco."


Having worked off her anger she was once again her charming self.


She greeted the others in the limousine as though nothing had happened. Looking forward to the Floating Gardens she sat forward in anticipation observing everything on the way. She wasn't even annoyed at Brian's seemingly endless store of knowledge which he had no hesitation in displaying. 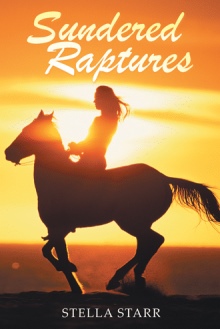 Maquillage is the art of makeup. Who wouldn’t love to suddenly become a glamourous, breathtaking beauty with just the help of lipstick rouge and mascara? What wonderful adventures might await? Without meaning to deceive, Sally does become unrecognizable when she uses maquillage. This makes for a story of confusing identity, adventure, excitement,and many unintended consequences. That is why the subtitle of this book is “The Many Faces of Sally.”

Having traveled widely, Ms Starr spices her romances with her own worldly experiences. She brings to her writing the excitements of her own varied life. She and her heroines firmly believe that they can overcome adversity with humor, courage daring and a large dose of self-confidence.