Be A Man Fergod Sake 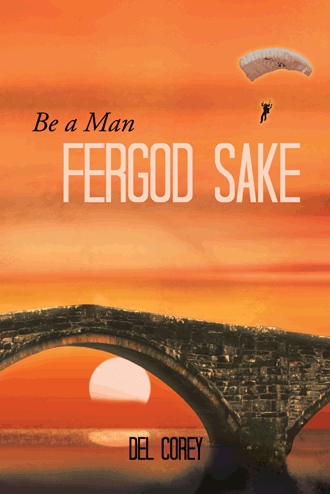 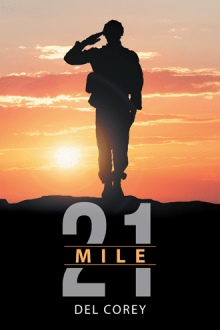 Ted Byrum decides to join the army and become a paratrooper. Little did this 18 year old suspect the military world could be as cruel and demanding as he found it. Not only was the leadership harsh, but the other recruits were people who would challenge his character, sometimes forcing and often helping him, to make decisions he was surprised he would ever take. Ted's father, a tough man that he looked up to, ordered him to "Be a Man, Fergod Sake," and these words stuck with this young man entering a larger world than he'd ever experienced. So when, in basic training, this new private is pushed and bullied by a big tough guy named Timothy Murphy, that's his first challenge to "be a man." Meanwhile, when Ted learns of an attempted suicide of his father at home, it shakes up many of his beliefs and expectations. This is followed by many cruelties and demands of the military, through 16 weeks of basic. and three weeks of jump school, where he encounters unnecessary beatings and deaths. How Ted reacts to these and many other events all go to influence his becoming a Man.

Del Corey, was born Adelbert M. Corey, in West Springfield, Massachusetts, near the bank of the Connecticut River, November 19, 1934. Although his family was poor, during the Depression, he, his one sister, and his 4 brothers were happy, with chickens and a garden in the back yard. In the pubic school, Del played baseball and football. He and his friends grew up in the flood plain, where the fickle Connecticut might, or might not overflow her banks. The house that Del lived in had been flooded a few times, and the bricks of the foundation, revealed crevices inviting many critters. Del joined the army, to serve as a paratrooper, from 1953 to 1956. He was pursuing his dreams of being a hero, dashing and brave. But Life had ideas of Reality waiting for him. Following his discharge, Del went to Aquinas College, in Michigan, and after 2 years, transferred to Michigan State University. Del went on to earn Bachelor's and Master's degrees. He taught seventh grade, then high school, and then began his 30 year stay at Macomb Community College in the Detroit area. It was there that his writing began in earnest. He taught communications, but mostly literature and creative writing. He began a writers' group, The Fantasy Factory, and held regular meetings with a large following. This lasted for 25 years. Del has written over 3,000 poems, has published 5 books of poetry, and had countless individual poems published through the years. Del has said, "Poems and stories are waiting to be told at every turn in the road of my travels." This is his first novel.