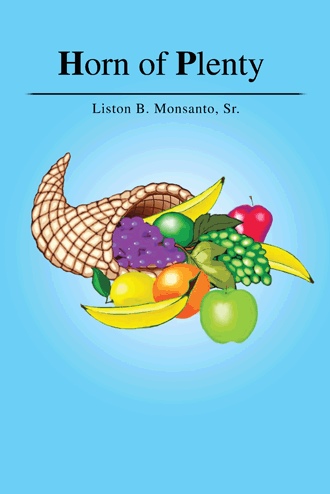 In calendar year 2007, Judge Stanley Brotman, in making an analysis of jail improvements, issued the following statement: “Governor DeJongh must be given the opportunity to succeed where his four (4) predecessors have failed.” The judge’s statement appeared to be aimed directly at Governors Juan Luis, Alexander Farrelly, Roy Lester Schneider, and Charles Turnbull who all turned a blind eye to the problems at the jail. At this writing, we have had a number of sentimental fools and apathetic people who have ignored completely the few words emanating from the judge’s mouth. They have continued singing the praises of the same predecessors whose programs DeJongh has extended, oblivious of the fact that starting with Melvin Evans and continuing - in the line of succession, up to John DeJongh, we have continued to do the same things over and over again while expecting different results. We continue to forget that we are operating under the same governmental system - a system which according to governor Farrelly is often in violation of law. It is true that Judge Brotman was referring to conditions at the jail when he issued his statement but, at the same time, he may have been alluding to the fact that Evans, Luis, Farrelly, and Charles Turnbull, who were all two-term governors, had been in a pretty good position to introduce innovations into our antiquated governmental system.

Perpetuating the Memory of a Sportscaster
Liston B. Monsanto, Sr.
£14.49

“Horn of Plenty,” is a cornucopia, producing much fruit from the flora of the United States Virgin Islands. A fruity book coming with a lot of anxieties, it is loaded with stories galore - some laughable and others designed to produce a serious face. With so many fruits in the cornucopia, “Horn of Plenty,” could easily have been called a fruit compote. How did I work it into my repertoire? Very easy. Aided by a Virgin Islands totalitarian governmental system and the many oppressors therein, made writing this book a piece of fruit cake.

Because it is said that a man without pride deserves contempt, Liston B. Monsanto, Sr., prides himself on the fact that while there have been many aggrieved employees of the Virgin Islands government who have emerged victorious over the several departments and agencies making up the governmental structure, he is the only government employee in the history of the United States Virgin Islands to defeat the entire system which, at one time or the other (during the period of his persecution), was headed by Governors Melvin Evans, Cyril King, Juan Luis and Alexander Farrelly (see Opinion number 81-1434 of the Third Circuit Court).