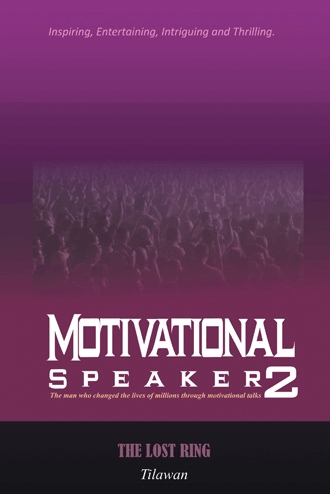 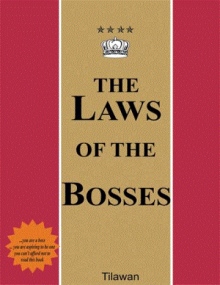 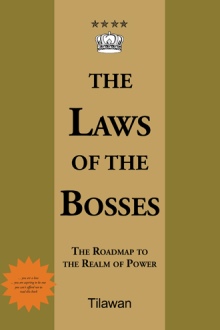 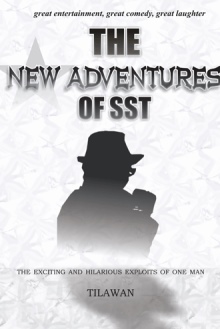 THE NEW ADVENTURES OF SST
Tilawan
£11.95 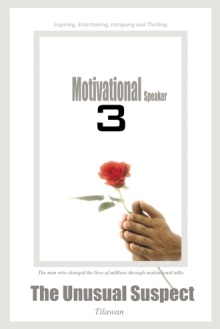 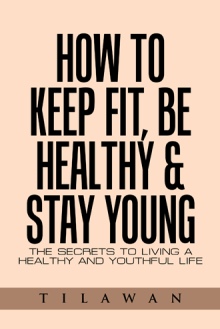 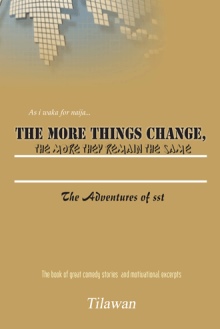 The More Things Change, The More They Remain The Same
Tilawan
£18.95 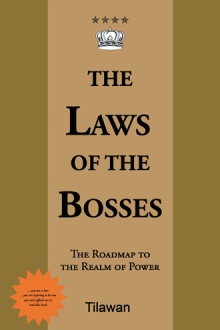 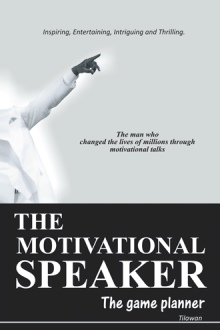 Inspiring, entertaining, intriguing, and thrilling. He had a smooth and great command of the English language that left one in no doubt of the type of education he had. I was not particularly elated about getting a male caller. The men have a way of drawing you to their problems, which often had to do with their business deals or financial difficulties, and you would end up giving the same advice all over again, and thus turning the show to be a boring repetition of talks. But with the ladies, you are sure to bounce on an interesting topic that reveals a lot of a sleazy life history. It was not that the men had no history of scandals of theirs to reveal, but it was the ladies that normally were more imminent on their life stories. “Hello, DJ SST!” he said. He was definitely not a regular caller, probably not even a first caller. My buddies on the show were all used to calling me with just SST! “Yeah, you are welcome to the motivation dance club on People’s FM, and what dance steps do you have for us today?” I asked in my usual polite and rehearsed manner of speaking to a new caller. “Really, sir, this is my first time,” he said rather apologetically. I was right. He was a first-time caller! And he was coming with this “sir” stuff that I haven't heard on the show for such a long time. Since I became a buddy and household name to my callers in Lagos, everybody was quick to address me just as SST. There was no sir or Mr. for me now! For a caller not to call me with my familiar initials could imply he was “a new person on the sho”' as I call it. And nobody wants to be seen as a “new person on the show” in Lagos! Anyway, I think I like the guy. He sounded a little cultured and might even turn out to be a gentleman! A gentleman in Lagos? Well, why not? You never know as they say! “OK, you are welcome to the motivation dance club, and as you know, I am DJ SST, and we don’t need introduction on the motivation dance club in Lagos. We just need more people to move on to our dance floor and show us their dancing steps!” I was trying to loosen the tension that he exhibited in his voice. “Yes, thanks, sir!” he said.

Tilawan known to his friends by his initials SST, had witnessed the rigours of the wars in Liberia, Sierra Leone and the Sudan, he was also involved in conflict resolution of Bakassi Peninsula and that of the Niger Delta Region of Nigeria.The author holds a bachelors degree in chemistry and masters degrees in International Affairs and Diplomacy, and also in Law Enforcement and Criminal Justice. Tilawan had conducted several studies on international conflict resolution and the dynamics of human interactions