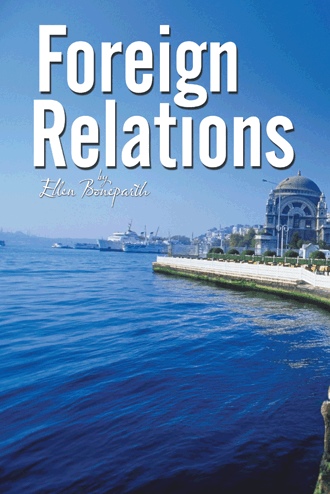 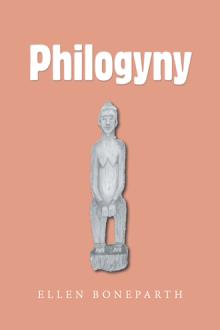 How does a female university professor become a people-smuggler? How does a recent widow become the dear friend of the woman who had an affair with her husband? Strange things happen in the atmosphere of the Balkans -- rescuing refugees in Istanbul, producing American and Greek children in ways the mothers could never have imagined. This novel brings Lydia Barnes, an American professor, to Aegean shores where unfulfilled dreams come true. All it takes is her openness to new and trusted foreign relations,whether they be Greeks, Iraqis, or Kurds. Settle down for a suspenseful and ultimately heartwarming read. "Once the Mediterranean gets into a writer's blood, it keeps flowing off the pen," Eleni Fourtouni, poet, and author

Ellen Boneparth adopted the Mediterranean as her second home and has set parts of all her novels and memoir in this exotic region. This novel, FOREIGN RELATIONS, is no different. It opens in Athens, takes the reader to Istanbul and the Bosphorus Strait, and concludes on the Greek island of Aegina. The novel features two women in their late thirties, an American and a Greek, who are grasping with their desires and readiness for motherhood. They are both involved with the same man, a man whose past with each of them determines their relationship to each other and their futures. Ellen Boneparth lives in Washington, D.C., where she works with nonprofits engaged in global women's issues and enjoys a rich cultural life. Her favorite escape from urban life is travel to the Mediterranean, including visits to her home on the Greek island of Lesbos.