No Guarantee of a Gun

How and Why the Second Amendment Means Exactly What It Says 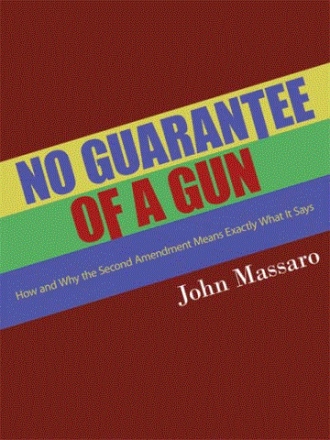 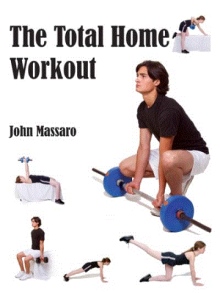 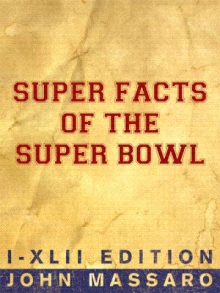 The information in this book proves by means of credible and irrefutable documentary evidence that the Supreme Court's decision on June 26, 2008, in District of Columbia v. Heller, which held that the Second Amendment protects the right of an individual to possess and carry weapons, was incorrect.  And the information in this book forms the foundation of what would have been the correct decision in that case.

Second Amendment commentary and case law are incorrect.  But unfortunately, they are relied upon by today's scholars and jurists.  However, this book, written in “plain English” instead of the legalese that many persons find unappealing about books pertaining to legal subjects, takes the bold step of disproving these incorrect authorities on the most controversial and puzzling provision of the United States Constitution, and it meets that challenge.

Other books written on the Second Amendment propose incorrect theories or attempt to reconcile its two supposed “clauses”.  However, this book is the best book ever written on the Second Amendment because it does what no other book has ever done.  It uncovers, by means of documentary evidence instead of mere argument, the true meanings of the terms “A well regulated Militia”, “people”, “keep”, and “bear arms”.

John Massaro has a bachelor of science degree in physical education and a juris doctorate from Hofstra University in Hempstead, New York, and a master of arts degree in liberal studies with an accent in health from the State University of New York at Stony Brook.  His two main interests are football and public issues.

John is also the writer and the editor of SoapboxWeekly.com, which provides perspective on public issues and sports.  His other books include The Total Home Workout and SUPER FACTS OF THE SUPER BOWL.