The key to peace and freedom from injustices 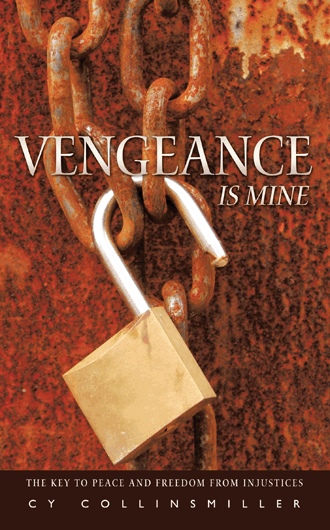 I could see SSG Folsom out of my peripheral vision. He was speed-walking my way. All of a sudden, he was standing in front of me. He towered over me like a vicious slave owner who had just found out that his slave was sleeping with his pure white son. The whiteness in his face was frightening. Immediately, he started kicking me. His true intent was being revealed. He no longer had control. All the hatred I’d felt from him all these weeks was now being displayed for all to see. He continued to kick me as I lay in shock, unable to move. He had on boots and right on my shin he kicked, again and again and again. The excruciating pain shot through my body as I screamed for him to stop. The roar from the megaphone covered the screech of my voice as I again screamed for him to stop. I braced myself and waited for the next kick; I was about to plunge my foot forward so hard, surely I would have seen his testicles come out through his mouth. “What you are doing, what are you doing?” I heard from behind him. Several of the drill sergeants came up from behind him; one grabbed him around his waist and pulled him away from me. Shocked and totally at awe, I lay there. The anguish and disgust flooded from my eyes. People were helping me up, asking me questions, but I could not respond. Was this for real? What just happened? The assault lasted only seconds but it seemed much longer. The next thing I remember is seeing that devil casually walking toward the building, which only minutes earlier had just brought me so much joy. He had to retreat to his office so he could enjoy the pleasure he got from kicking me when I was down. I was mad enough to kill. When I finally got up, I went straight into the building behind him. The entire time I was thinking I was about to get myself in trouble. But I couldn’t make my feet stop moving. When I got upstairs, I saw a male and female drill sergeant talking. “Drill Sergeants, will you please come with me?” I asked. Surely they could see my anger as the tears flowed freely down my face. “What’s wrong, what happened?” they asked, as I walked steadily toward the classroom. They followed quickly and without hesitation. I walked straight into SSG Folsom’s office to find him sitting there looking like a snake in the grass. “Don’t you ever, as long as you live, make contact with me again!” I said. “You almost made me ruin my career out there, but I will take this to the highest authority and make sure you lose yours. Just stay away from me!” 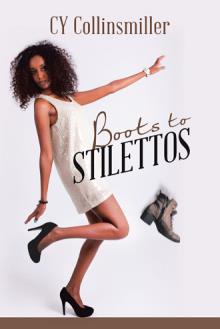 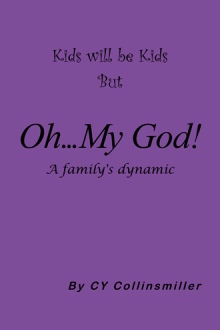 Vengeance is mine tells the story of Karah Woodard. From her earliest recollections Karah faces overwhelming obstacles, issues and disappointments. The heart wrenching loss of her father leaves her angry and confused. Determined not to be destroyed by the circumstances she adopts three golden rules for her life. Make the best of you have. Never allow decisions made by other adults destroy your future's happiness. Find your way! Living by these rules was no easy task but it was essential to gaining control of her life. Karah's challenges are great but so is her will to overcome the odds. "Vengeance is Mine", is a story of triumph. It is the story of Karah's determination. She will cause you to think deep about some of the controversial decision she have to make. Despite her hardships, Karah emerges the victor. She overcome many obstacles and accomplishes many goals. The actions of others however continue to haunt her. Family, friends and lover's, even the U.S. Military betray her trust. Void of understanding Karah is left to rely solely on one of the strongest and most comforting passages ever written. Vengeance is Mine Thus Saith the Lord.

Everyone has a story to tell, and Carol Collins-Miller, (CC Miller) was destined to tell hers. As a young girl, Carol would write constantly as a means of escape. As her life progressed so did her topics. Soon her life overflowed with issues, ultimately providing an array of interesting story lines for her to choose from. Her life has been filled with adventure. The natural flow of ups and downs; triumphs and tragedy; challenges and accomplishments require very little imagination when telling her stories. Carol's experience as a teenage mother, a soldier and parent of rambunctious children highlights her strength and determination, hopefully providing motivation to others. She's faced many challenges and witnessed many injustices. Her voice is strong and direct, her opinions are unique. Many of her decisions are sure to be controversial. Fortunately, Carol has also experienced beautiful love affairs and traveled to amazing places which adds romance and excitement to her stories. Carol is retired from the U.S. Military. She has B.S. from the University of Alabama and A.A. for Shelton State Community College. The fascinating life of this new author will captivate and entertain readers for many years to come.