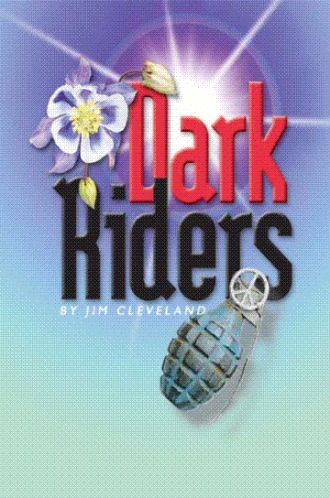 I thought about hiking the Rockies, the whole great chain, from the South up North into Canada, an eternal backpacker, until I found a quiet place of peace far beyond my restless anger. I didn’t want contemporary society to find Xavier Thorn again.

But I needed a parting blow to relieve my frustrations with all the hypocrisy and greed, to purge myself of wanting to strike out. I needed a target to channel my anger. I finally decided upon the Mafia.

There could be no more despicable adversary. For generations, they had operated with pompous impudence, squirming like vermin through a leaky judicial system that served to meet the monetary needs of the legal profession and keep society’s lowlifes moving through the court-prison system at a profitable pace. I knew I was too cynical about everything. And the Mafia had never done me harm. But after considerable thought I decided that the mob had no redeeming features, had made no contributions to American life. At least all the other professions were in there pitching, the government, business, doctors and repairmen. But the Mafia just deserved something like a hand grenade thrown into an executive board meeting, which was certainly an idea worth filing in my dark recesses.

I began to dismantle my life and make pre-natal preparations for another, watching my material comforts shrink away and re-shape into basic survival needs, a well-stocked mobile sanctuary in my van, a comforting stash of cash in the bank to fall back on. I spent thoughtful time with my backpack, stuffing it and arranging its every content in a proper place. A backpacker could walk eternally away from the system, never letting it make him phony and deceitful. In the mountains, he could sense the changing seasons; smell meadow flowers wafting in the summer breeze; glide gently past crisp, white snow, heaped in loving abundance on the pines; feel the majesty of sheer, hard rock splitting the blue sky; hear the rustling crunch of his boots plying through autumn leaves on the trail. I wanted to embrace these things and make them part of my life.

I dissipated my goods piecemeal, and as they disappeared, like the crumbling petals of a dry flower, I thought also of my life, piecemeal, and how I had become the way I was over thirty-nine years. If I am bound to tell this story of how I stung the Mafia – and myself – it seems to provide some shape to the bottom of it 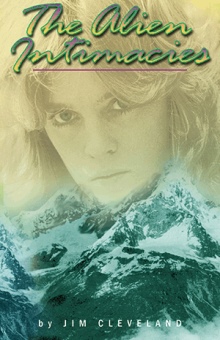 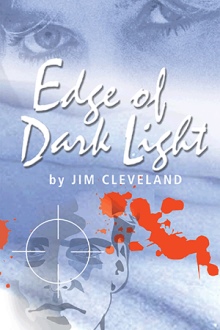 FROM CYNICISM TO HEROISM

Xavier Thorn, his wife killed, stripped his life down to the essentials he needed to strike at the Mafia – an angry cynicism that he yearned to turn to heroism and courage, along with an arsenal of weapons and explosives and the vision of a one-man crusade for justice that he saw nowhere in a thoroughly corrupt society.

Jim Cleveland, a retired public relations and marketing executive, now lives in his native Mississippi. He is a writer, poet, photographer, editor and spiritual activist whose projects and networking interests are reflected in the “Exploration of the Spiritual Universe” at http://www.lightandlife.com/. He has now published 6 books of fiction and new spirituality at AuthorHouse. He and Mark Austin offer 9 CDs of spiritual poetry and music at www.cdbaby.com/all/lightandlife and at iTunes and other digital music services.