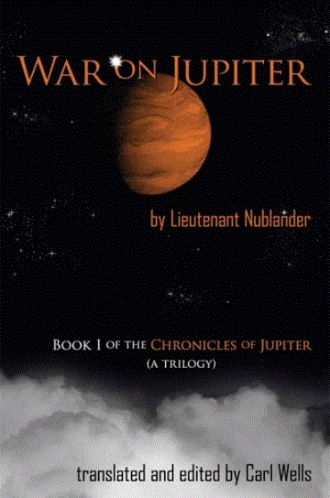 The following personal memoir was, I am reliably informed, a best seller on the planet Jupiter, the narrator’s home planet.  I hasten to point out that I have never been on Jupiter, nor do I have the means of getting there.  I am, however, naturally skillful in languages, and I believe it was for this reason that I was chosen as translator of War On Jupiter.  Who chose me I refuse to comment on in writing; I would not be believed, in any case, so it is better to hold my tongue.

Besides the text of War On Jupiter, I was given a small library of Jupiterian reference works.  All would have been useless, of course, had I not been given a thorough introduction to the language by one well qualified to teach, but I did receive several days of concentrated instruction, plus several subsequent follow-up sessions in which any problems which I had run into were solved.  There were problems, but happily only a few.  Jupiterian is, as languages go, relatively a simple one, though as capable of as great subtlety as English.  Fortunately it is also the solitary language of Jupiter.  All the nations and peoples of Jupiter, no matter how widely scattered, speak and write Jupiterian alone.

My small shelf of Jupiterian reference works has allowed me to know enough of Jupiterian culture and history to be able to comment with footnotes.  I have tried to keep my own editorial comments to a minimum, however, for War On Jupiter is not intended to be a treatise on Jupiter.  Such a treatise is certainly needed, and I would be pleased to write it if there is sufficient public call for such a book, but first things first.  My own footnotes are always signed “American editor,” in order to distinguish them from the author’s.  After much discussion with myself, I finally decided to put all the footnotes, designated with an asterisk in the text, at the end of the book.  Reading the footnotes will help the reader to a deeper understanding of Jupiter, but one could read the book without reading the footnotes and probably not be hampered too much.

A further word about the translation.  I frequently ran into metaphors whose literal meaning could only confuse an American reader.  In all such cases, I have tried to communicate the author’s basic meaning to my intended audience.  As a result Lieutenant Nublander ends up sounding, all too often, more American than Jupiterian, but I saw no way to avoid the problem.  That, I admit, is a flaw in my translation.  But I believe very strongly that I have communicated, to people reading English, the information that Lieutenant Nublander conveyed to his Jupiterian reading audience.  I hope and believe the author would approve, could he know what I have done.

If any find War On Jupiter to be of interest, they may be interested to know that it is the first book of a trilogy.  The next two books are by different authors, but on similar themes, and are considered a trilogy on Jupiter.  The titles and authors will be revealed when the books are published.  The books are almost ready for the printer.

About the planet Jupiter, and its culture, all I had better say here is that Jupiter is very like the earth, and also very different; I’ll leave it to the reader to discover what I mean. 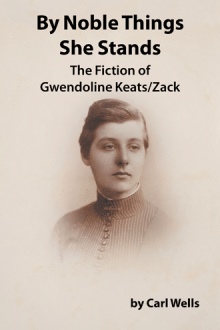 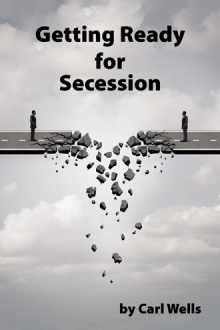 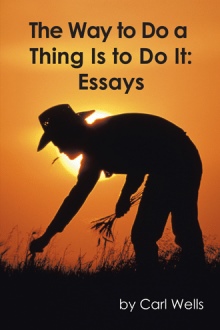 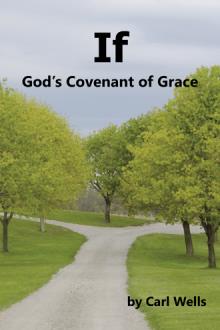 Lieutenant Nublander is a native of Ramosan, Jupiter.  He was educated at Emperor’s Officers Academy, Ramosan, and has served in four wars (to the date of this book).  His memoir War On Jupiter was a worldwide best seller on his native planet.  It is his first book.

Books II and of the Chronicles of Jupiter have already been translated into English, and edited for American audiences.  They will be appearing soon, D. V.