Listening to Your Sheep:

The Fine Art of Pastoral Diagnosis 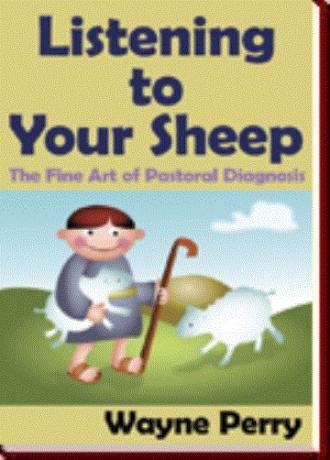 Unlike the Monday or Tuesday Sheep, for whom life is only gray, Saturday Sheep believe that life should be happy.  They usually wish to cling to soone who will take care of them and make them feel good.  Correspondingly, they may even relate in these ways to God.  They may especially like the idea of "let go and let God," taking this to an that God will relieve them of so particular normal adult responsibility while they remain passive, inert, and helpless.  If God would just do that, then the Christian life would be simple, easy, and managed for them.  God truly would make every day a Saturday for them.  For example, they may expect Him to remove all pain and suffering in their own life or in the lives of those they love, and do so instantly.  When this unrealistic expectation is not fulfilled, they may feel disappointed with God and afraid He may abandon them for feeling disappointed in Him.  It is a “Catch-22” that is so typical of Saturday Sheep.  They feel disappointed but cannot voice their disappointnt (and thus potentially resolve or reduce it) for fear of being abandoned.

Saturday Sheep also tend to emphasize love in their religious language.  Now, obviously, this resonates with most, if not all, other religious people, but few realize that the Saturday Sheep defines “love” in a unique way.  For the Saturday Sheep, love equals need.  The person who is needy, inadequate and/or unable to be an independently functioning person is lovable.  The person who is not needy is not loveable.  If they can find soone who needs them, a person to whom they can minister, they feel confident that they will not be abandoned, which is their one greatest fear in life.  They can love only those who need them and they truly need to be needed.  They truly and deeply believe that line from the 1996 movie “Jerry McGuire”:  “You complete .”  Unless they are needed, they are incomplete and therefore unlovable and therefore very likely to be abandoned. 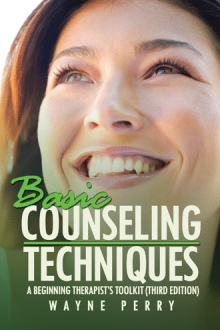 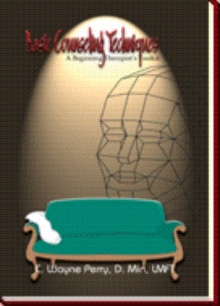 “Did you see the way that guy acted at that eting?  I can’t believe soone would act that way in church!”  If you have ever heard, or perhaps thought or said, sothing like this, Listening To Your Sheep is for you.  Based on more than ten years of research, Listening To Your Sheep uses  the common Biblical image of the people of God as “sheep” to describe the major types of people who are bound to be in every congregation.  Not only does Dr. Wayne Perry describe the “sheep” and how they are likely to respond in common situations in a congregation, he also gives concrete advice the leaders of the congregation can use to work more effectively with these sheep.

The book begins with so necessary background on listening skills and on the rules by which all human systems, from families to congregations to multinational organizations, operate. With this foundation in place, each succeeding chapters describes a particular kind of “sheep” which will be found in every religious body.  Listening is indeed key to “diagnosing” each type of sheep.  As the author points out, to “diagnose” actually ans to “listen thoroughly.”  Dr. Perry shows how to listen to the words and the actions of the people in the congregation to understand what type of “sheep” you are working with.   Each chapter also shows what happens when this type of “sheep” beco a shepherd, that is, when the sheep becos a leader of the body.  The results are often fascinating.  All the more so because the practical suggestions Dr. Perry provides are based on research into and observations of many different religious groups.  You are sure to “hear” soone you know in this book.

Wayne Perry is an ordained minister with more than 33 years’ experience as a pastor.  In addition to his service in civilian churches, he served as a chaplain in the United States Air Force, eventually retiring in the rank of lieutenant colonel.  This mix of civilian and military ministry experience gave him a unique breadth of exposure to church groups literally around the world.

earned a bachelor’s degree in psychology from , a Master of Divinity degree from Wesley Theological Seminary, and a Doctor of Ministry degree at .  While in , he spent a year of internship at St. Elizabeth’s Psychiatric Hospital.  He completed other internships in both ntal health and physical health hospitals.

is a clinical mber of the Arican Association for Marriage and Family Therapy, and an Approved Supervisor in that sa organization.  He is also a Fellow in the Arican Association of Pastoral Counselors, as well as a Red Cross Disaster Mental Health volunteer.  He is widely published, both in professional books and journals, and in more popular literature.  For about 5 years he wrote a weekly article for a local newspaper.  His previous book, Basic Counseling Techniques:  A Beginning Therapist’s Toolkit, is in use as a text at several universities.  He maintains a busy marriage and family therapy practice in a pastoral counseling center in his ho town.  Along with other clients, he works with many clergy and their families.

Wayne and his wife Donna have three grown children.  Their primary joy cos from being with their children and grandchildren, as well as with their “fur kids” – their cats and dog.  Though no longer preaches every Sunday, they are active in their local congregation, singing in the choir and teaching adult education classes.