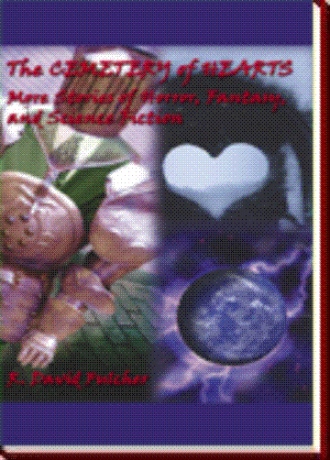 The Lighthouse at Montauk Point and Other Stories
R. David Fulcher
£8.29