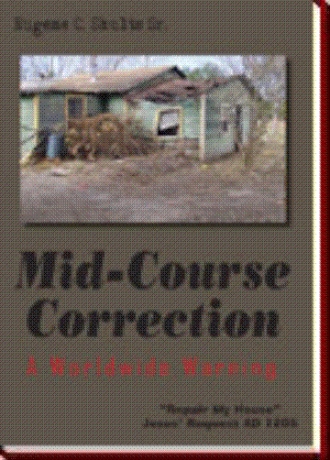 Role of the Implementation Generation

A critical factor in the timing of these events is the current arrival of a special generation of soul/spirits. Recruited from the lower levels of heaven, these special saints are arriving in large numbers with the advanced vanguard now turning five. They will continue to pour into our nation for thirty years.

Now grasp this important concept. The date for the culling of is set to save this special generation from the influences of our sinful culture, increasingly reflected in the deteriorating public educational system of our nation with its pervasive influences of witchery, sorcery, bullying and other antichrist orientations. This identifies the culling discipline as an activity of the current decade.

Moreover, another important goal will be reached by the culling discipline: the union of science and faith in a major adjustment to the reality of dual realm existence. This union will feature spiritual realm validation as a new method of scientific investigation. The impossible today will become feasible, even pragmatic in our near future. The prototypical will be formed on earth, in , after these culling events have run their course.

Within a generation, eighteen nations will follow this pattern. These events will enable these 19 nations to reach the zenith of human existence on earth, becoming the Bride of Christ.The remaining nations will join in a worldwide governance of darkness. Hence, as the polarization of the world becomes a fact, the bountiful blessings of God will pour out in great abundance upon the Christian world, stressing the dark world with unbearable envy. 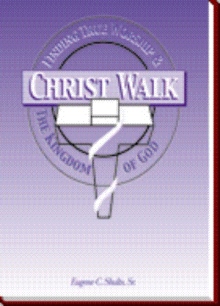 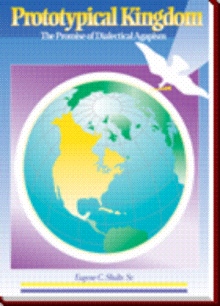 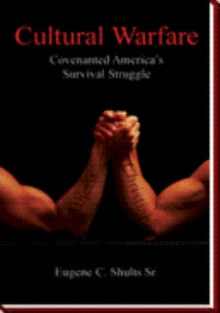 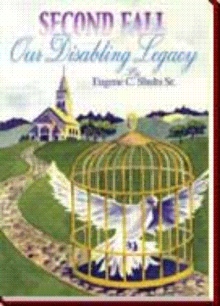 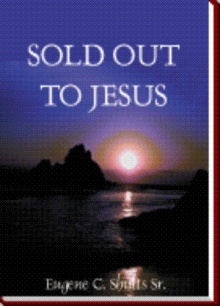 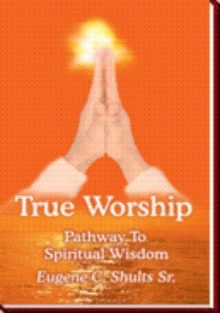 Cultural redemption is dead in Christianity, yet it must be reinstated to bring the Bride of Christ to earth, always remembering that Jesus returns only for His Bride.  But the idea of cultural redemption has been missing from the church for 1700 years until, today; its restoration has become an absolute necessity if Christ’s mission is to survive. Let us read John 3:3 backward, for it defines our Christian dilemma: If you cannot see the , you are not born again. Hence, today we exist in a delusion, a form of cheap salvation void of overcoming, that diverts most saints from the throne room of God, constantly weakening the mission of Christ. Handcuffed with this brainwashed inheritance the church and saints do not understand the need for a rebellion back into the fervor and passion of Christ.  Instead, we sleep; materialistically content. Consequently, the arrival of the Bride has been forfeited in our culture, and our time. God must intervene to save the mission of His Son, placing His church back on the correct course. And this intervention will not be pain free.

Surviving a bungled abortion attempt, Eugene Shults was born in a rural area of just after the onset of the Great Depression. Although severely traumatized by his birth experiences, unable to speak to others outside his family for 16 years, he gradually recovered enough to attend , gaining a BA in Government. Entering the Navy he served five years as a tail hook pilot, featuring a Sixth fleet cruise aboard the USS Lake Champaign as a member of VA25. After leaving the service he reentered to earn an advanced degree in physics. While still a student he married his wife Carol and had eight children. After graduation, Mr. Shults joined IBM and began a career in computers and data processing, teaching Information Systems at the extension school. Leaving IBM and moving to , he became president of a small computer software house, building software systems based on flexible report writers that allowed unconstrained user designed applications. In 1973 he received the baptism of the Holy Spirit, which dramatically changed his life’s vocation. Starting an 18-year study of church history, theology, European, and American history, he discovered the mistakes of the ancient church, the disappointments of the Fraticelli, the strengths and weakness of the Reformations, the spiritual brilliance of the Pilgrim covenant, and the fact that his own family (the Rockwell family) were participants of the formation of the American Covenant, arriving in America in 1630. Spending two years as a software consultant to CBN accelerated his appreciation of the work of the Holy Spirit in . Then, under the continuing awe-inspiring guidance of the Holy Spirit, he began to understand the mission of and how it has been stifled by secularism, even as he understood the resounding importance that that mission be reinvigorated with fervor. In affect, he believes Christianity must be rebuilt back to its origins, eliminating the distractions accumulated over the centuries. To regain our Covenanted Cultural inherence, he wants to rededicate our nation into that Covenant, regaining the mission of Christ for . To do this he asserts that we need American Christian unity. Also, we need to look hard at the dismemberment of our international denominational allegiances to facilitate our national development as Jesus’ light and hope to the world. United as Christ’s rebellious army, we can lead the way back into Jesus’ mission path to bring paradise to earth as a pragmatic realization, build the Bride of Christ on earth, and fulfill the Great Commission. To achieve here we must listen to the Spirit of God, deliver ourselves from family inherited curses, always striving to keep our minds free from denominational, or secular university brainwashing, thus reaching the ultimate in human accomplishment: existence beyond societal and religious indoctrination, except as allowed or given by God.