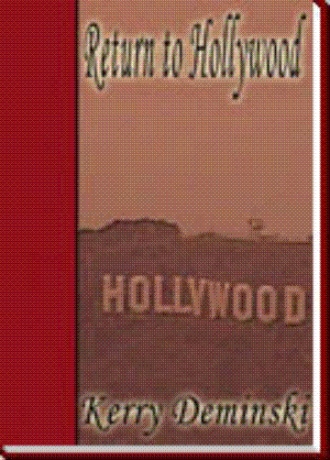 Hobson walked back into the clearing carrying a sturdy branch some six feet in length. 'You were right about one thing, Foster. We don't need both of you. You're getting a one-way trip down that mine shaft as soon as I bust your head open.' Amy began screaming and thrust herself so violently in Hobson's direction that she almost broke her captors' grips. 'Hold her tight. We need her in one piece until we get the money.'

Hobson squared off in front of Foster, raising the heavy branch over the suspended man's head to gauge the distance before taking an adjusting step forward. 'You'd better tell your brother good-bye,' he said as he began bringing the stout branch slowly down over his back for his first swing.

Foster kept his eyes on Hobson's face as the sound of Amy screaming for him to stop filled his head. His forearms were raised over his head almost of their own volition. He knew they would prevent the first few blows from fracturing his skull, but would soon hang down uselessly as the bones broke. The same calm had washed over him as that which preceded his stunts. The specter of death lost its overwhelming fear once the inevitability was accepted. Not a bad way to die, he thought. The one person who had shared the womb with him now shared death with him. He was sorry she had to see it and at the same time comforted that she was with him. He took one last look at her and then once again fixed his gaze on Hobson as he was about to swing the branch with all of his strength.

Randy Foster, Hollywood stunt man and bit-part actor, desperately wants to make the transition to starring roles. He writes a screenplay, which will utilize specially designed motorcycles in the adventure/comedy plot, and talks his twin sister, Amy, into accompanying him to the high country of Colorado to videotape the stunt cycles in action. The taping is jeopardized by three criminals on their own Harleys, and Randy finds himself in a situation that rivals the danger and excitement of any movie stunt he has ever performed. Refusing to turn tail and leave his project unfinished, he enlists the aid of a former mercenary, Brian Reed, to help him and his sister complete the tape to show to potential producers.

Amy Foster is intrigued by Brian Reed's refusal to discuss his mysterious past, but when a part-Cherokee woman hooks up with the trio and convinces them to participate in a Native American truthtelling ceremony, Amy regrets her curiosity.