The Amy Johnson Collection of Essays 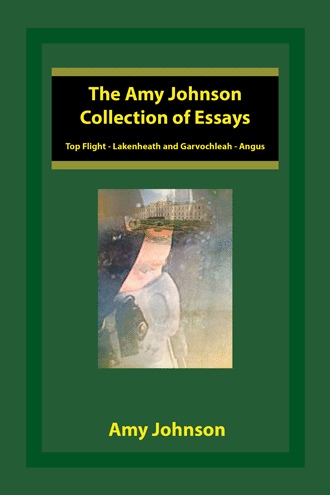 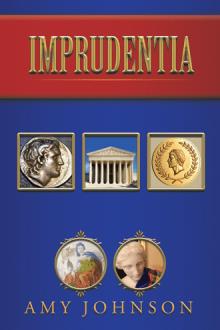 Top Flight—RAF Lakenheath It is autumn of 2015, and there are cozier places to be than the cockpit of a US F/A-18 Hornet fighter jet. But there is one US Air Force pilot who has taken off from RAF Lakenheath for a test flight over the North Sea near Scotland before returning back to the RAF base in Suffolk. If all checks are normal, Major Thom will be heading back to the US, to his home, with his unit and squadron. His flight plan is simple, the fuel tank full, and after a few flight checks as required prior to all long haul flights, he would be back at the officers’ mess, in time for a drink with his squadron pilots. But then he suffers cockpit failures and loses radio contact. He resorts to his beacon responder and sends out a pan call. He waits patiently as the North Sea fog closes in, signaling to him extreme danger, and even certain death, as the fuel gauge begins to drop with passing time. This then is the story of a brave pilot awaiting rescue back to Lossiemouth or Leuchers, the RAF Bases in Scotland. Garvochleah—Angus Major Douglas Phillips—handsome, wealthy, and decorated for his bravery in Afghanistan—is recognized by London society as an eligible bachelor. Yet, despite his success, he flounders at the age of twenty-nine to find a soul mate. Beautiful Ambrose, the daughter of a diplomat, rejects his proposal for a richer suitor and, while still remaining good friends, leaves him somewhat heartbroken. However, optimistically, he returns to Garvochleah with his two horses, Equss and Chestnut. Once in Scotland he meets Morag, who lives in impoverished gentility in the Scottish countryside, the global oil recession having had a serious impact on the stable keepers of the North East. Untouched by fashion and trends of Scottish oil and city life, she devotes her time to the upkeep of her stables and her horses. Major Phillips finds in her a gem of a rare quality. Her perfect landscape, once he learns, had a history of wealth, and he soon discovers that, without money coming in from fresh sources, she stands to lose everything. This chance meeting makes them join forces, and Douglas invites her to a London society ball attended by the Duke of Cambridge. Delighted she accepts and both believe they can be seen as a powerhouse of a team with great potential. As they plot and plan to taken London by storm, little do they both realize that their plans would create a game and spin a web from which neither of them may make a safe exit.

The author was born in Kashmir, India, and her father served as an officer with the Eighth Gurkha Rifles with the British and Indian Armies. The author’s uncles both served in the world wars. Her paternal uncle was a great influence in her life and served as a naval attaché under President Eisenhower. She married an air force officer and pilot, with whom she traveled to many places in Asia, Europe, Africa, Far East, and the Americas. She primarily trained as a scientist, a molecular geneticist, and conducted research in cell membrane genetics and signaling and transduction systems, collaborating with Jefferson Medical School in Philadelphia, Sloan Kettering in New York, and the NIH in Bethesda. After obtaining her doctorate, she taught and researched extensively in molecular genetics and biomedical sciences. She entered the legal profession, trained as a lawyer with a highly reputable international firm, and completed her masters in intellectual property law, earning a first with distinction in her dissertation. She later completed a master’s course in international relations and politics, which serves as a foundation for many of her books. The author has two sons, one who is an officer with the RAF and married to a British Airways pilot and first officer. The second son is training for a career in aviation as a trainee pilot, hoping to follow in the well-established family tradition but engages an additional passion for Formula One racing. The author is currently an entrant with the faculty of advocates and College of Justice in Edinburgh, Scotland.