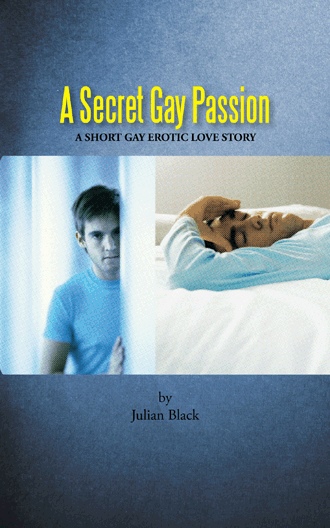 A secret gay passion is a short erotic love story about a boy called Nicky, who is a young gay man and petrified of ' coming out ', about his sexuality, to his family and community he lives in 'fear' of his sexuality everyday and his life gets put on hold, until he meets and falls in love with Richard, an openely gay young man who becomes a saviour to Nicky and shows him that love can conquer all. Nicky wakes up one morning and makes an important decision that is the one thing he will ever do, 'Come Out', and live his life, with the support of Richard and his own Bravery, and Courage, Nicky tells them closest to him about his sexuality. What follows is Hell and Cruelty for Nicky, the fear he felt about ' Coming Out ' , was Fear for a reason, but there is an ending that will make Nicky, and Richard realise that everything they went through together, and their love for each other, made them and their families stronger than ever, and sees them give life long commitment to each other. A secret gay passion is a short story of Passion, Eroticism, Love, Friendship, Fear, and sadness, and a bond between two young people bessoted with each other. A short story book for every Gay person who has ever really been in love, and triumphed everything to be with the one they love. 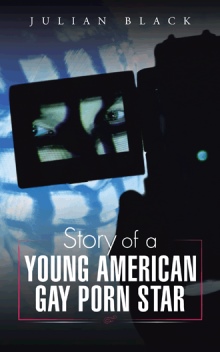 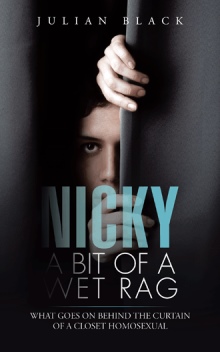 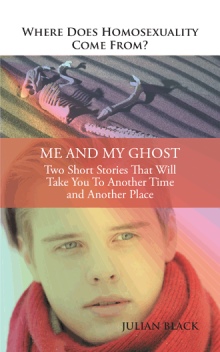 Where Does Homosexuality Come From?
JULIAN BLACK
£8.95 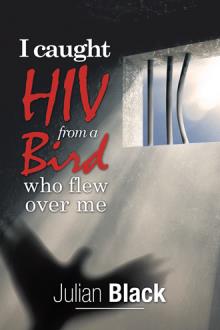 I caught HIV from a bird who flew over me
Julian Black
£8.95

A Secret Gay Passion is a very powerful and erotic short story about two young men. Nicky is a closet homosexual and is petrified to come out as gay to those closest to him. Richard is an openly gay man who instantly falls in love with Nicky and becomes his saviour and soul mate. This is a book for anybody who has ever overcome obstacles, been in love, felt instant chemistry, felt passion, and believes in soul mates and instant love. It is for anyone who has overcome fear, believes in hope, and most of all loves happy endings. It is a short story that will forever remain in your heart.

Julian Black wanted to write a book of gay erotica that was a little different from the rest. He wanted to create two characters who were soul mates and who were deeply in love and to create a story that had wild and passionate sex between two people besotted and full of passion for each other. But Julian also brings a sad element to the story. One of the characters is not out about his sexuality, and this creates pain and deep sadness between the characters. Julian has created a story that differs from most other gay erotica, because both characters are gay, but what about being gay and not being out? What about the sadness and fear this can create to a deep and loving young couple? ‘There’s plenty of gay erotica out there,’ says Julian, ‘but what about being gay but having a huge element of fear of being open about it? And what about the power of love to overcome it?’ Julian Black hopes this story will live in people’s hearts. Julian Black was born in the United Kingdom and now lives in France. This is his first short novel.