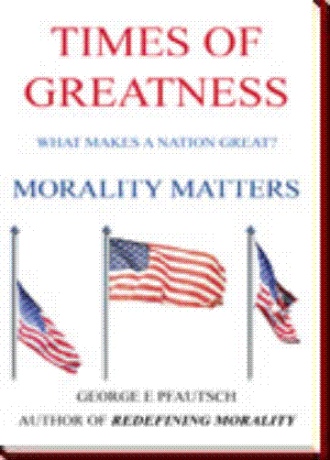 Without a deep and sincere concern for the citizens of their country a nation does not deserve the label of great.

No nation has had as great a beginning as the . It declared its independence because the founding fathers believed that a new nation deserved to exist, in order to give citizens the unalienable rights of life, liberty and pursuit of happiness, which were endowed by a Creator. Despite human rights violations to blacks and other minorities at various times, this country demonstrated a high regard for humanity throughout most of its existence. Through the combination of achieving power while maintaining a high regard for our Creator and for its citizens and universal humanity, the deserves the title of one of the greatest, if not the greatest nation, that has ever existed. The founding fathers were an exceptional group of people, who were ingenious in their establishment of this country. With the Constitution, they created an outstanding document to guide the nation.

Our Constitution has survived more than 215 years. For most of its existence it has guided this nation in the enactment of new laws. Until recent years, the citizens of this country had a great appreciation and understanding of the greatness of the Constitution. They also understood that our founding fathers declared independence and wrote a Constitution that had faith-based morality as an underpinning. They did not subscribe to either a religion-based or a secular-based morality to provide the proper code of conduct for a nation, which would welcome immigrants with diverse religious and ethnic backgrounds.

A faith-based morality is simply based on a broad belief of a supernatural Creator and that such a belief encompasses the understanding of his greatness and that the people he created treat each other with love and kindness. In order for any nation to truly deserve the label of great, it must govern according to the standards of faith-based morality. 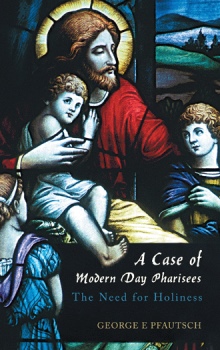 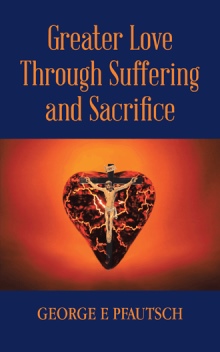 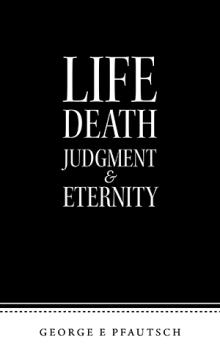 Throughout its history, the has experienced some outstanding periods that are unparalleled by any other nation. Such times of greatness have been achieved when this country most closely adhered to the faith-based morality intended by our founding fathers. A faith-based morality requires a belief that all humans receive their freedoms and unalienable rights from a Supreme Creator. That belief led to the formation of this nation. Greatness is achieved when government does most to extend such freedoms and rights to its own citizens and to all peoples of the world. Since the discovery of this nation by in 1492, the has been through periods of time that have been extraordinary in the results it has achieved for the rights of all human beings. In this book, the greatest moments of this country are compared to the morality the government followed during such periods

George E Pfautsch spent most of his working life as a financial executive for a major forests products and paper company. His final years at Potlatch Corporation were spent as the Senior Vice-President of Finance and Chief Financial Officer. His writings since retirement have little to do with finance. In an earlier book, “Redefining Morality - A Threat to our Nation”, he examined the new moral standards of this country that are undermining the principles our founding fathers intended as a cornerstone to our Constitution. In this book, Pfautsch reviews the history of our nation and the role that the faith-based morality intended by our founding fathers played in the greatest periods of this country.