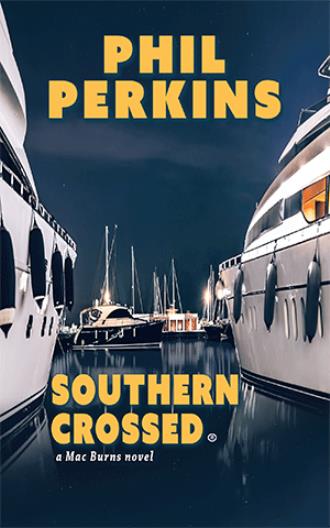 The developers of Pebble Creek had big plans. Oh sure, there would be houses in various price ranges, a club house and two pools. But the crowning achievement would be a upscale boat launch that would accommodate access to larger pleasure boats. At least that's what the sales team were told. Seems the owners of the development company, Pebble Creek Crew (PCC), felt as though the boating community was under-served, at least on the mainland. While Hilton Head had multiple marinas, none seemed to cater to the serious yacht owner, unless maybe the marina at Sea Pines or at the Yacht Club of South Carolina at Windmill Point. PCC aspired to that sort of boating grandeur. Ultimately, PCC had come under scrutiny when construction on most homes stopped. After several unanswered calls, many buyers had complained, first to the Better Business Bureau and finally to the police. PCC had explained that bridge financing had slowed down in part due to the recent pandemic but that all the details for continued financing had been worked out. That said, people noticed that the construction crews weren't quick to return to their home sites. Some buyers tried to back out of their purchases but found that the way the contracts were written made that tough. Eventually construction resumed, albeit slowly. Mac had satisfied his initial curiosity about Pebble Creek. He knew nothing about community development and cared even less. He assumed PCC had overcome their financial challenges and thought nothing more about it. Until Shelby brought it up over dinner. "Mac, you asked about Pebble Creek when we were with Dan. I met a lady who's building a home out there. Right now she's renting a villa a few doors down from me. We met just by chance and started talking. Older lady. Widow, I think. Anyway, she seems worried about her dream home." "Why? Based on what I read, the developer had solved most of their problems." Mac responded. "She tells me that you wouldn't be able to tell that by the minimal progress on her house in the past few weeks." "Did she reach out to the developer?" Mac asked. "Of course. She said the guy she was dealing with went on vacation at least two weeks ago and hasn't been heard from since. Not answering calls, not there when she went to his office." "I know I'm going to regret asking, but why are you laying all this out for me?" "I thought maybe you could sniff around a bit or ask Dan to do it. She seems pretty distressed by the situation. She's in the process of investing much of the nest egg her husband left her." "Hard to believe it's you asking me to take up another cause." Mac pointed out. "Come on, Mac, this isn't criminal case it's just a matter of a corporation possibly taking advantage of a nice little old lady. Widow at that." Shelby poured it on. "I get it. I'll ask around and also see if Dan knows anything. He must have some contacts." "Terrific." Shelby said. Mac figured out why the developer's representative, Ray Pringle, wasn't calling the lady back. Ray Pringle was dead. 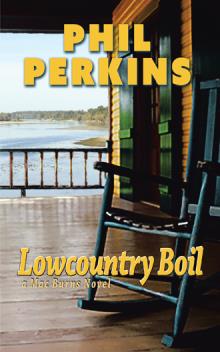 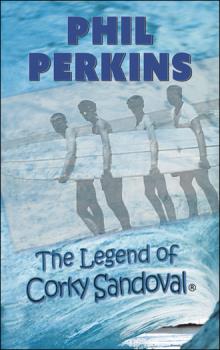 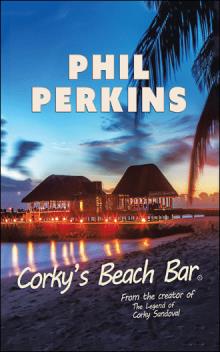 Retired Atlanta police detective Mac Burns was trying to enjoy retirement in the lowcountry town of Bluffton, South Carolina. He had planned to live a quiet, solitary life after a challenging career and messy divorce. Mac's dislike of the gated communities cropping up on Hilton Head Island and even in Bluffton was obvious to his friends, Richard Percival (Percy) and his college buddy and realtor Dan Wheeler. They'd often heard their friend talk about the restrictions of homeowner's associations and the boards that run them. He hated the incursion of planned developments that eat into the serenity of Old Town Bluffton. When his younger lady friend, Shelby Crewe, pressed him to look into a situation with a widowed neighbor who was being taken advantage of by a developer, he reluctantly agreed to investigate. He had no idea of the layers of deceit and corruption that investigation would uncover. So much for retirement.

Phil Perkins is a writer, businessman, and musician who lives in Richmond, Virginia and Hilton Head Island with wife Sandi and two pups. He is the author of several business books and blogs frequently. His interest in surfing and surf culture motivated him to write his first works of fiction, The Legend of Corky Sandoval and the sequel, Corky's Beach Bar. Lowcountry Boil and Porch Rocker were his first departure from his beach-oriented roots and introduces new characters in the series of Mac Burns novels. Phil often says that his heart is in the lowcountry, that section of South Carolina that includes his much loved Hilton Head Island.