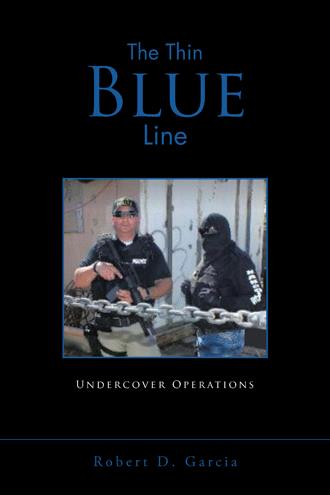 On this first undercover operation, it was to be a buy-walk, meaning I would make a purchase, pay the bad guy and leave without making any arrest. The plan was for me to meet with an informant, and he was to take me to a house where he was going to introduce me to the dealer, and I would purchase a rock of crack cocaine. The case Agent gave me $40.00 in Contingency Funds (C Funds) to make the purchase. I was provided with an old white seized pickup truck. I followed the surveillance team to a location where we would meet the Confidential Informant (CI). The CI appeared to be around my age, thin, long dirty hair tied in a ponytail. He was wearing a leather biker’s vest with Harley Davidson patch and other several types of patches. He introduced himself to me and as I shook his hand, I noticed marks on his forearm indicating needle use. This guy was a junkie. I became more apprehensive. A briefing was conducted at the location. The informant was searched for any contraband. Informants were not allowed to go into a drug house with any money. We did not want our confidential informants going into a drug house and coming out with any extra dope he bought from the bad guy. We were not in the business of providing our informants the opportunity to purchase drugs and it was also detrimental to the case. After the CI was searched, we were given the location to have the informant introduce me to the dealer. At that time, I was provided with a transmitter/recording device to keep in my pocket. The devise was a little larger than a USB. A battery was taped to the devise. We were ready to go. 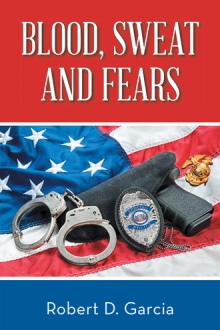 Robert D. Garcia recalls his adventures as an undercover narcotics officer in this memoir. Prior to working undercover, he worked in patrol, in crime scene investigation, as a fingerprint examiner, police instructor, firearms instructor, and even as an international police officer with the United Nations. While he enjoyed those jobs, it wasn’t until he became an undercover agent that he felt at home. Working along the southern border in New Mexico and Texas, his decades in law enforcement taught him that the majority of crime in the United States is the result of the illegal narcotics trade—and taking drugs off the streets makes an impact. He highlights a number of topics, including misconceptions about undercover agents, preparing for an undercover role, operations, and how technology has become so critical to law enforcement. He also shares accounts from other law enforcement agents, detailing the good and bad side of humanity. Whether you’re in law enforcement, interested in entering the field, or curious about what it takes to be an undercover agent, you’ll enjoy The Thin Blue Line.

Robert Garcia is a retired law enforcement officer with thirty-five years of service, including eight years as an international police officer contracted to the United Nations. He spent seven years as an undercover narcotics agent assigned to the Lea County Drug Task Force in Hobbs, New Mexico, Pecos Valley Drug Task Force in Carlsbad, New Mexico, and was loaned out to other task force agencies as well as the Federal Bureau of Investigation to make undercover narcotics purchases. He has worked undercover throughout New Mexico and west Texas. He served over eight years in the United States Marine Corps.