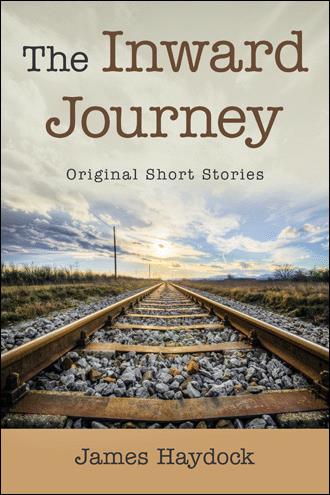 The dinner hour had come and gone and we were sitting on the veranda of the Hotel Raffles smoking Cuban cigars as evening came. Erpenbeck was speaking in that gravelly voice of his, and I was listening with interest. Always he seemed to have colorful gossip at his fingertips. I found the man amusing and entertaining, a good storyteller, and when he introduced me to Jeffrey Dunn, I merely nodded. I wanted to hear the rest of his story without interruption. The hotel Erpenbeck owned, though grandly named after the Singapore Raffles where gin-soaked guests in seersucker suits discussed all manner of dubious deeds, was but a wooden building of four stories managed by his spouse. She was a tall, angular woman in her late forties with a no-nonsense attitude and a commanding air. The owner, often tipsy and excitable, had long surrendered the rule of the hotel to her. Guests of the establishment often heard domestic quarreling from behind closed doors. From it the wife invariably emerged the victor. Sometimes when he drank too much, she locked him in a room and left him there for as long as a day. When seen again his thin face bore marks of grim repentance. 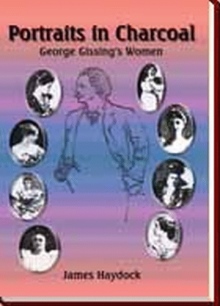 You will find here a collection of original short stories that will take you on an inward journey to nowhere and everywhere. Beginning with "Erpenbeck and Friend” and ending with "Growing Old," the journey will be easy and pleasant in some places, rough and rutted in others. Each story, as Mark Twain has said, will transport you to a faraway place and magically bring you home again for supper. Enjoy your meal, savor your supper.

James Haydock, now retired, lives with his wife in Wisconsin. They hibernate in winter and sail Lake Michigan in summer. Their daughter, a professor of film studies at nearby Lawrence University, kindly enriches their lives in all seasons.