The Hunt for Elemental 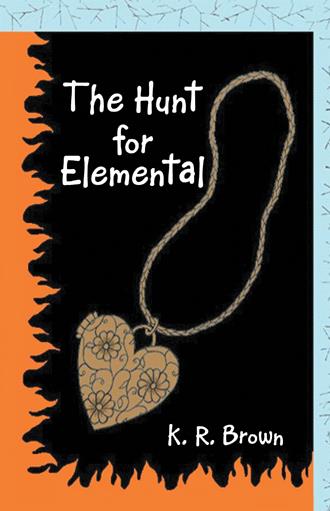 “Can’t this elevator go any faster? I really need to calm down. I just need to keep it together. Don’t look frantic or anything. Just stay calm on the outside, and everything will be fine. It’s not like he can read my mind or anything,” I thought, but then I realized my mistake, and I froze. My thoughts cut off short, and the pop song stopped playing in the middle of a word. “It’s just an expression?” I thought pleadingly. “Not in my case,” Jayden’s voice replied in my head as we made eye contact in one of the mirrors that lined the sides of the elevator. “That is seriously creepy,” I said aloud. We both reacted at the same time. I turned into Elemental and threw an ice wall up in between the two of us, so he couldn’t touch me. Jayden looked startled by my transformation, but he still hit a button on the control panel, causing the elevator to stop moving. Past the wall of ice and my own reflection, I could see him watching me. Suddenly, the ice expanded even though I wasn’t controlling it, and the walls of the elevator disappeared. The ice barrier grew until I was trapped in a box of ice, which stretched and shaped itself until I was in a vast room of ice. My reflection was everywhere, and I could see Jayden just beyond every wall. He suddenly pulled out a shining dagger with a wooden handle and stabbed it into the ice. As the cracks spread, I tried to figure out which Jayden to attack. He was no longer directly in front me but all around me, and I didn’t know which one was real. I started shooting ice crystals at the closest figures, each time causing a panel of ice to shatter and fall, but there was never anything behind it. I swung my arm out with a random wave of ice, and I must have gotten too close for comfort because the walls of ice suddenly started spinning around. I was standing in the middle of a shimmering kaleidoscope with images of my reflection and Jayden cutting through the ice on all sides. I couldn’t tell where he was, and the spinning was disorienting. I pressed a hand to my head and shut my eyes to try to block it all out, causing Jayden to chuckle quietly in response. His voice sounded close, and I realized something. No matter what I was seeing, I was still in an elevator. “Enough!” I shouted as I used my powers to make any ice nearby fly away from me. The hall of ice mirrors suddenly shattered, bursting in every direction as I heard a low thud. I turned to see that Jayden was still on my left, and my sheet of ice had just smacked him into the far side of the elevator. The force of the blow had made him briefly shut his eyes and lose eye contact with me. It had all been a vision in my head. 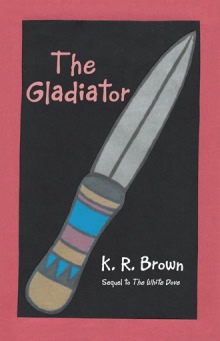 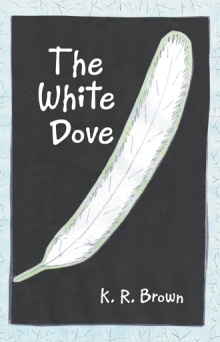 It’s been seven months since the Defenders, a team of heroes responsible for protecting the city of Charlotte, North Carolina, had their great battle against the monstrous Amphibian. However, their old teammate, seventeen-year-old Isabel Honeycutt, is still in hiding.

Worried for the safety of her loved ones, Isabel let everyone believe that she died in the fight. However, she actually fled the city to learn how to better control her powers over fire and ice on her own. Her training gets cut short though when her old teammates find her and bring her home. They have a new, dangerous mission: helping a mysterious organization called the Future Leaders of America (FLA) track down a fugitive with superhuman abilities. As the Defenders become more involved with the FLA though, Isabel begins to learn that there may be more to the organization—and its fugitive—than they were told.

In this science fiction novel for young adults, a young woman must learn to trust in herself and an unlikely ally to save her city and reveal the truth about two secretive organizations.

K. R. Brown has always had a passion for stories and writing. She is a rising senior in college and from a small town near Charlotte, North Carolina. This novel is the third installment in her series beginning with “The White Dove.”