An Insight Into The Higher Realms 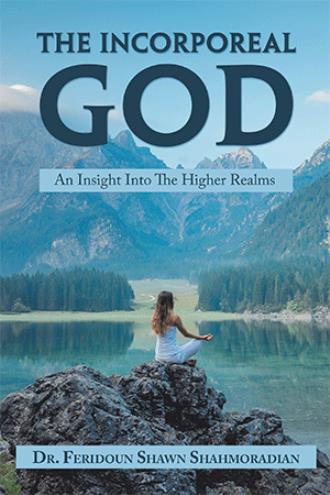 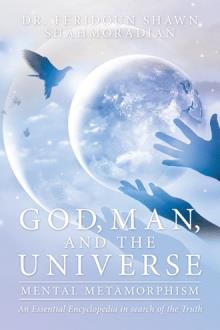 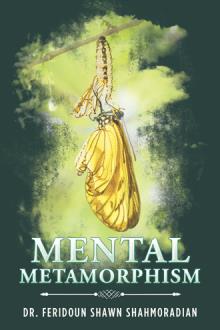 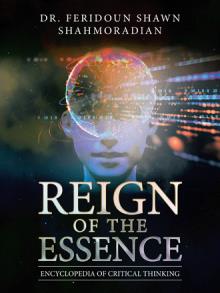 The Incorporeal God: An insight into the higher realms This is an awakening collection of essays, lucidly manifested to discern fact from fiction, where epistemology and the innate knowledge of the higher parameter are truly cultivated. The Incorporeal God insightfully delves into the nature of God, existence, consciousness, the fine-tuning of the universe, and faith-oriented phenomena. The Incorporeal God is an eye-opening masterpiece that insightfully covers spirituality, psychology, morality, and expressing on the essential merits, but is not coerced or deliberate in provoking conflict. It penetrates socio-cultural, socio-economic, and socio-political renditions of our contemporary lifestyle. Compellingly enough, it quenches the thirst of those inquisitive minds and gratifies the curiosity of the intellectuals that are apt to acknowledge the authenticity of the magnificent traces of God that is explicit and evidenced to the human mind and the nervous system via our senses. Present-day attainment is in modern science, in the quantum world, the world of string theory and the like have astonished even the most scholarly minded scientists and prominent philosophers beyond the times of Sir Isaac Newton and Albert Einstein, placing them in awe. So many show reverence for the subatomic particles, the unseen world, as most attesting to what we do not see, manages what we see, leaving no chance to sustain ideologies infested with superstition and construed with the idolatrous reasoning for upholding the truth behind existence. It tackles the ambiguities head-on, facing God and existence, where the immaculate traces of our phenomenal universe can solely lead to a supreme being and infinitely intelligent designer. As scientists tell us, even mass energy wears out, which calls for a creator to harness and deal with it, since with energy depletion, no life, from its infinitesimal to cosmically macro-level, is ever possible. “Superstition sets the whole world in flame, philosophy quenches them” (Voltaire). we live in an awakening era, it seems that beautiful minds are influenced with premonition as if they are mandated with a mission to perform gynecology into the womb of Mother Nature and give birth to yet another treasure, leaping into unveiling the mysteries of nature’s obscurities to emancipate man from the clutches of ignorance.

Dr. Feridoun Shawn Shahmoradian showed an avid interest in learning about other cultures from a very young age. Shawn’s love for people, as well as his need to quench a thirst for learning about others’ way of life, inspired him to travel extensively to many parts of the world, including the Middle East, Persia, Turkey, (Istanbul, Ankara), Europe, West Africa, and North America. His travels have rewarded him with an invaluable wealth of knowledge and experience, allowing him to acquire realistic views in the context of diversified culture, philosophical, social, political, economic, and psychological endeavors. Dr. Shawn attended many spiritual and callisthenic seminars in different parts of the world, including Morocco (Rabat, Marrakesh city, Fes, and Casablanca), Oslo, Paris, Amsterdam, Dublin (Ireland), Toronto (Canada), and Monroe (California), Santiago (California), New jersey, Orlando (Florida), Dallas, Houston, and Galveston (Texas) In the United States of America. He then visited New York, Washington, Las Vegas, San Antonio, Austin, El Paso, Corpus Christi, Texas, New Orleans, Miami Beach, Mexico (Mexico City, Cancun, Cozumel), and Bahamas. At the age of Seventeen, Shawn attended Crawley College in Crawley England, for three consecutive years, and also attended boarding school at Birchington-On-Sea a village in northeast Kent, England. He visited London several times, resided at Brighton England for a while, and visited Hasting, Canterbury, and Sheffield England. Dr. Shawn then traveled to Fresno and San Francisco, California, and went to Lake Tahoe, Nevada, to teach. Dr. Shawn then left to study at Stockton College in Stockton, California, for two full years, taking philosophy and other social science courses. He then transferred to Galveston Texas College for one more year. A couple of years later he received his electronic engineering degree from Texas Southern University in Houston Texas. He furthered his studies at Texas A & M and received his master’s degree in economics, a minor in finance. His love for social science motivated him to attend the University of Texas at Dallas in Dallas Texas, and there he obtained a master degree in public affairs, with a minor in psychology. Dr. Shawn obsession with sports and a relentless pursuit for excellence in the art of self-defense that he pursued while facing insurmountable challenges over many years makes him a true embodiment of wisdom and strength. After extensive and thorough research in a variety of arts, Dr. Shawn finally created the Pang- Fang system a very unique and extremely practical system approved by well-known authorities in the field of self-defense. Dr. Shawn’s system is highly recommended since it conveys decisive tactics with utterly significant strategy in a life and death situation. Dr. Shawn holds a nine- degree black belt in Hapkido, a Korean martial art, and holds a tenth-degree black belt in the Pang-Fang system of self-defense, second-degree black belt in Jud, first-degree black belt in Tae Kwan do, and third-degree black belt in Wu Shu Kung-Fu. He is acknowledged a prominent figure and as a holder of a nonconventional doctorate in the sport and the art of self-defense. Dr. Shawn is the author of the book Mind fighter, the book of The Anatomy of wake-up calls volume one & volume two, The book of God and the system.