This Too Shall Pass

by Patricia A. Saunders 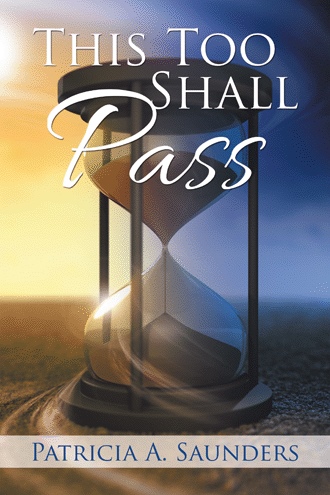 A Call from Heaven A question asked to me the other day If I would get a call from you what would I say? Hearing your voice, the tears flow, and I gather my composure Telling you I love you, miss you, and I look forward to seeing you again To tell you everything that I have been up to Hearing your laugh on the other end Asking your advice on relationships Hearing the smile in your voice Would make my heart leap I would want to ask how you are doing. Do you want to come back? Do you miss me as much as I miss you? A call from heaven is what I wish for If only for a couple of minutes That’s a line I would want to call whenever just to hear you I thought the pain of losing you would subside It feels like it was yesterday My heart is still heavy God please let the connection come through Ring Ring Ring Hello… 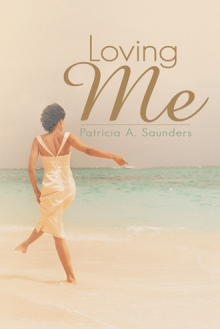 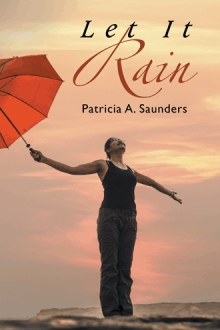 This book of poetry spans the journey of life, death, grief, love, and weathering all storms. When life has thrown you curveballs and you think that it’s over, no one is there for you, or no one can love you, it is in those moments when you have to hang on. There is hope, there is love, and there is a second chance. You just have to believe that this too shall pass!

Self-published author Patricia A. Saunders was born and raised in Connecticut before relocating to the San Francisco Bay Area nearly twenty years ago. She received her master’s in management from the University of Phoenix in 2011. After the passing of her mother, who had Alzheimer’s, Patricia decided that all the words that she kept to herself were to be released. She has released her first self-published book, Through the Fire (March 2012), which covered situations, circumstances, and life lessons that have influenced her over her lifetime. Last year, the book was featured on a Coast to Coast Book Tour at the Los Angeles Times Festival of Books, Tucson Book Festival, Miami International Festival of Books, and AARP Life@50+ Spring Convention. Her work has been featured on In the Company of Poet, Women Owned Business Club Magazine, and Alysha Live! Radio Show, and Coach Deb Bailey Secret of Success Talk Radio. She performs locally at spoken word events and Capital Jazz SuperCruise Open Mic with Grammy Award Winner Eric Roberson. She is a monthly guest blogger contributor to AuthorHouse Authors’ Digest Blog. She also writes her own blog, Blessed & Curvy. On a mission to complete a book a year, with AuthorHouse Publishing, she has released her second book, Loving Me (2013), and third, Let It Rain (2014), which is also self-published and covers various topics from love, grief, self-image, self-esteem, bullying, and discovery of self-love. She works as a supervisor for a corporate financial organization. In her spare time, Patricia enjoys writing poetry, traveling, spending time with family, and wine tasting. Her books are available at your local book retailers or at www.patriciaasaunders.com, www.amazon.com, and www.barnesandnoble.com.