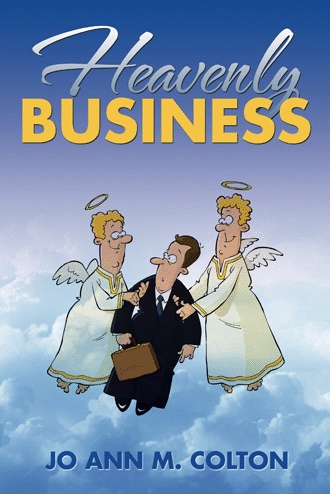 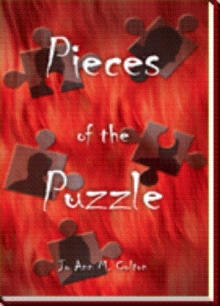 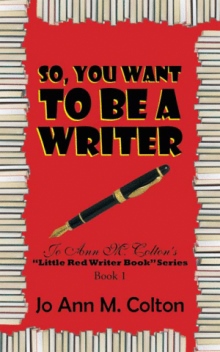 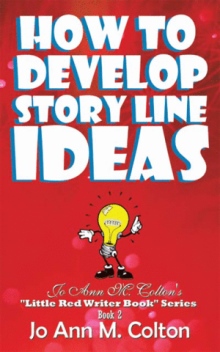 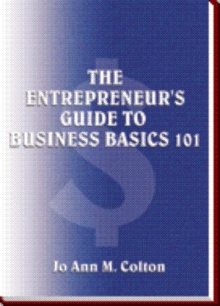 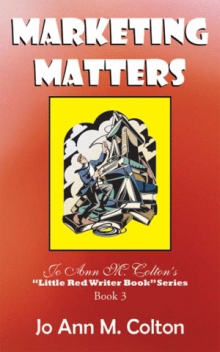 When it appears to the Almighty that His Heavenly World is going to "hell in a hand basket" because newly-departed souls are finding their way to Lucifer’s domain rather than His Kingdom, He believes it is time for a change.

Realizing He and the Devil are both vying for the same pool of dearly departed souls, He decides to reengineer His Heavenly "business processes" using, of all things, a county government infrastructure as His new model!

As Heaven continues to chart its new direction into the 21st Century and angels and others unite in the cause, the devilish antics of The Prince of Darkness soon threaten His new plan and the inner sanctum of His spiritual world.

Understanding full well that His continued path might ignite a war of the worlds between Him and the devil, He still proceeds with His Vision while bracing Himself for the test of wills and the exhibition of good-versus-evil events that inevitably will follow.

Superbly funny, delightfully quirky, identifiably realistic, and often humanly poignant, Heavenly Business is a light-hearted and entertaining work of general fiction with magical realism that also brings together a young woman and a young man. But while the love story's premise might seem to be ordinary, the tale takes the reader on an extraordinary journey through a series of events that unites the celestial and earthly spheres to make this match-made-in-heaven love affair happen according to destiny.

The story's endearing characters engage in bountiful banter and cut-above-the-rest dialogue about life, love, death, and the afterworlds of heaven and hell as they work as a team to bring the story to its heavenly conclusion.

Jo Ann M. Colton is the author of five other books in addition to her book, Heavenly Business. Her works include four nonfiction books: The Entrepreneur’s Guide to Business Basics 101, her Little Red Writer Series (So, You Want To Be A Writer, How to Develop Story Line Ideas and Marketing Matters), and her fiction mystery book, Pieces of the Puzzle, the sequel of which she is currently writing.

Colton, a sought-after freelance writer for newspapers and magazines near and far, has experience as a small business owner and as a management employee in both Corporate America and County Government. She lives in the mountains with her husband and small dog.