If Only I Knew Where To Find Him!

Biblical Insights For Times When You're Wondering Where God Is 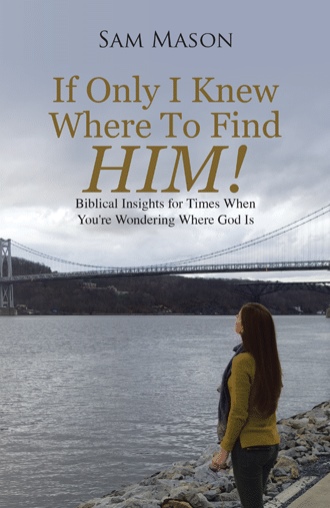 Chapter 1 - Where Are the Answers?

Had he been introduced to us by a modern American writer, the first descriptive term used to portray him would likely have been “rich,” perhaps even “filthy rich.” Yes, he was rich, but there was nothing filthy about this man. The inventory of his abundant possessions a few verses into the Bible’s narrative of his life confirms his vast wealth. Still, this is not how God chose to introduce “the greatest man among all the people of the East.” Following his name and address, the first two adjectives the Lord used to define him were “blameless” and “upright.” He then went on to declare that this mortal was “a man who fears God and shuns evil.”

That those highly complimentary statements from the opening verse of the book which bears his name were not simply the perspective of the inspired writer is made clear a few verses later. Virtually identical words are found in direct quotes from the Almighty Himself in chapter 1, verse 8, and chapter 2, verse 3. God’s Word leaves no doubt that this man was special in the eyes of the Lord. We’re left with the compelling sense that he was a man of extraordinary character whom we should admire and emulate. These are our first impressions of the individual whose tragic story consumes more ink than any other personal ordeal recorded in all of Scripture: Job.

The 2nd and 3rd verses of chapter 1 continue the initial details of the life of the man who will soon face the darkest days of his existence. “He had seven sons and three daughters, and he owned seven thousand sheep, three thousand camels, five hundred yoke of oxen and five hundred donkeys, and had a large number of servants. He was the greatest man among all the people of the East.” That his wealth was counted primarily in animals is likely a puzzle to those who live in the 21st century Western world. Such creatures are an obscure foreign currency to us. Comparing this accounting with other historical records of the general period however, leaves no doubt as to Job’s financial status. He was the ancient equivalent of a billionaire!

Job’s fear of God and love for his family are firmly established in verses 4 and 5. There we’re told that his 10 children frequently enjoyed feasts hosted on a rotating basis by his 7 sons. We’re not told the specific nature of these gatherings. Were they religious or just familial? We don’t know. It would seem that the siblings enjoyed one another’s company. Since Job 1:13 informs us that they were drinking wine, we’re left to wonder whether the drinking may have led to drunkenness. Uncertainty over that also lingers.

In any case, Job was concerned about his children’s relationship with God. In a context and cultural background that appears to be non-Jewish, he nonetheless knew and feared the one true God: Yahweh. He acted as high priest of his family. Through early morning burnt offerings he sacrificed on behalf of his offspring, Job regularly sought the Lord’s forgiveness for any sins they may have committed. The world in general, and the Body of Christ in particular, could use more such concerned and proactive parents.

That this remarkably righteous person was about to suffer intensely despite his present prosperity should not totally shock us, given that his very name is considered to be derived from the Hebrew word for affliction. Besides, most of us understand that no one is exempt from one level or another of life’s sorrows. What likely will surprise the first-time reader of Job are the circumstances which served as the catalyst for his distressing spiritual trial.

Beginning at verse 6 of chapter 1, the curtain is drawn back on a dramatic scene in Heaven… one to which the mortal Job was not privy. It’s the sort of scene that is not at all uncommon. It has occurred repeatedly throughout the ages. The angels arrived to present themselves before the Divine Throne. The purpose of this assembly is not stated. Perhaps they were reporting on their missions, preparing to receive new orders, or both. One whom we would consider an interloper also appeared. His name is Satan, meaning accuser, and he was once more about to live up to that designation.

Though in His omniscience God already knew the answer, He nonetheless asked Satan where he’d been. The devil’s reply reflected his routine terrestrial activities: “From roaming the earth and going back and forth in it.” Centuries later the Apostle Peter warns believers of Satan’s intentions during such journeys. “Your enemy the devil prowls around like a roaring lion looking for someone to devour” (I Peter 5:8). The next words uttered by God would soon initiate the lighting of a fuse to an explosive set of events that would tear apart Job’s comfortable world and leave devastation in its wake. Those words were not, however, words of judgment, but of praise. The Creator was bragging on His servant! “Have you considered my servant Job? There is no one on earth like him; he is blameless and upright, a man who fears God and shuns evil” (Job 1:8). 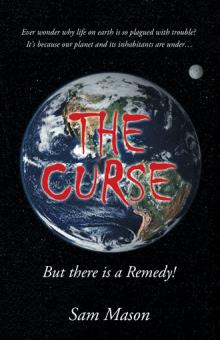 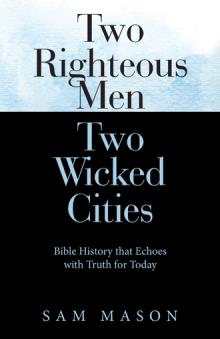 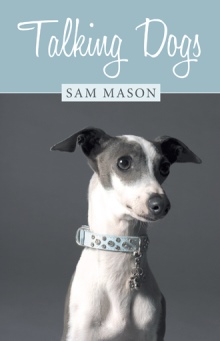 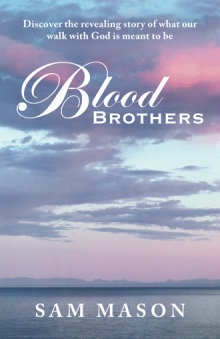 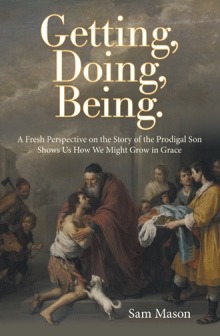 If Only I Knew Where to Find Him deals with those times experienced by believers when there seems to be no evidence of God’s Presence in our lives. Such mysterious periods can be deeply troubling. Momentous questions arise about where the Lord is, why we can’t sense His Presence, and how we should deal with these situations. Old and New Testament saints were not immune to such trials of the faith anymore than we are. The author examines five Bible stories that provide some answers which will prove valuable to those passing through these disquieting experiences. You’ll find enlightenment, comfort, and guidance, as these accounts come to life with relevant truths for your own circumstances.

A graduate of Northpoint Bible College, Sam Mason has been a preacher, teacher, author, singer, and songwriter. He’s served many years in pastoral ministry and Christian broadcasting. Now retired, he and his wife, Carol, live in Virginia. In addition to preaching and teaching, he spends much of his time writing books.