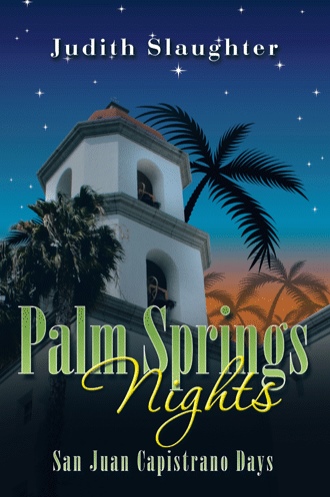 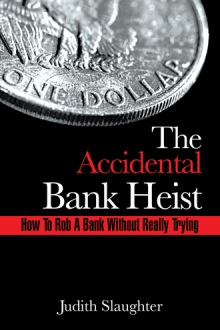 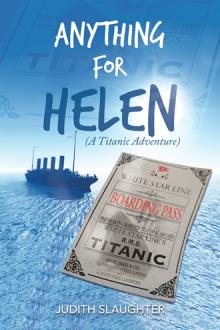 Anything For Helen
Judith Slaughter
$20.99 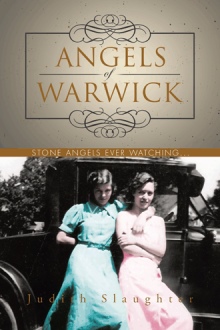 Mr. Wright, I do believe many women are looking for you. A gorgeous devil-may-care gigolo finds himself wrapped up in a murder and cover-up in the movie colony of Palm Springs. How could a little fun end up like this? If only he could remember what happened that night. Ramey Wright is a man of many talents, especially in the bedroom. Charming Ramey has a wonderful, dark little secret that keeps the girls flocking to him. He shares his powerful seductively woven spells with my readers and the many blushing participants wanting his head on a plate! It seems charming Ramey’s complicated and tumultuous life is filled with deceptions, jealousy, wild nights, and broken hearts. With the law relentlessly on his tail, he finds himself hiding out in a Catholic seminary feeling quite smug and safe; however, this may be the most dangerous place of all!

Judith is a retired bank vice president and for thirty years worked in leadership positions as a financial adviser/stock broker and marketing manager. Her positions afforded her priceless interventions with people across the spectrum. She has mentored countless women, spoke at hundreds of motivational events, and had a satisfying and illustrious career. Her natural ability to read people is astounding and she loves them flaws and all! She has an acting agent, has made several commercials, and works charity functions as an Eva Gabor lookalike. Her passion has always been storytelling. She is a beloved member of GLAWS (Greater Los Angeles Writers) and is truly gifted with an extraordinary memory, a quick wit, and a deep love of life. Her characters are strong, intelligent, often dark, conflicted personalities who readers will envy even though at times they infuriate! Truly sprinkled with fairy dust storyteller, she is a loving grandmother happily living out her American dream in beautiful Southern California.