When Clans Collide under the Influence of Urban Renewal, Baby Boomers, Knuckleheads, and Stupidville 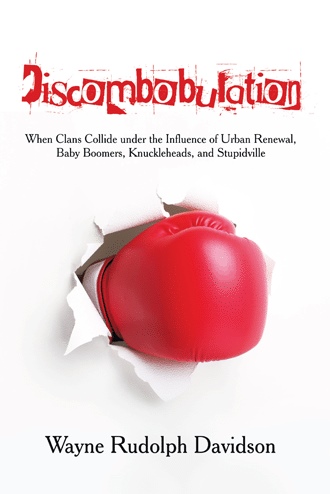 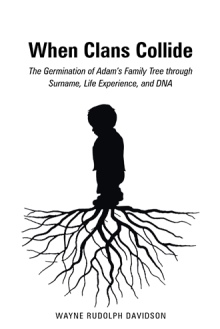 Wayne Rudolph Davidson delves deeper into his family history in this second book of his When Clans Collide trilogy.

Exploring his own personal branch that stems from the genealogical trunk of the distinguished Davidson family tree, he writes from the perspective of an African-American male born in the post-World War II era caught in a firestorm of extraordinary social change, civil disturbance, and a burgeoning drug culture.

His life runs in tandem with the migration of African-Americans from the rural South to urban centers in the North and historic events such as the assassinations of President John F. Kennedy, Malcolm X, the Rev. Martin Luther King Jr. and Senator Robert F. Kennedy. He seamlessly blends his family genealogy and his own mistakes and triumphs with American history.

From being an unemployed autoworker living and working in a dark tunnel to positions of responsibility and authority as a member of the U.S. Army in strategic places around the world, in this book, the author gets a chance rarely given to African-American men: to tell his story before his peers instead of before a magistrate.

Wayne Rudolph Davidson, a research analyst, earned a doctoral degree in management and organizational leadership from the University of Phoenix. He’s also the author of When Clans Collide and Manufacturing African American Self-Employment in the Detroit Metropolitan Area. He and wife, Bertha, have four girls and one granddaughter.