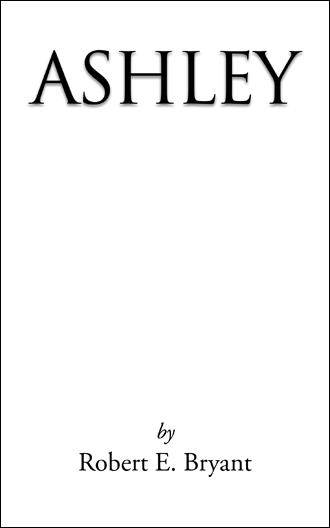 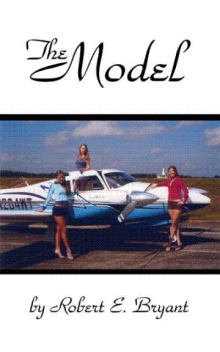 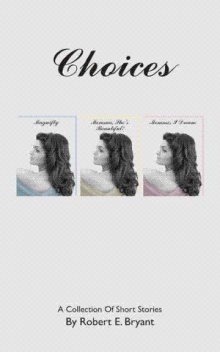 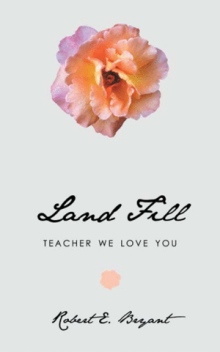 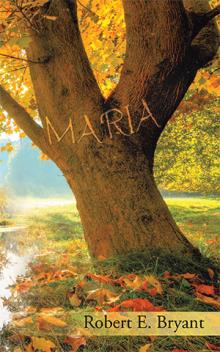 Why I named the first story Ashley? There are four events in my life that set me to encounter the name Ashley in the most memorable manner. The first three events happened in EAA Sun‘n Fun Aerospace Expo in Lakeland Florida, Fantasy of Flight in Auburndale Florida, and National Storytelling Festival in Jonesborough Tennessee several years ago. I attended these events due to my love of flying and writing and I gave out postcards of my first four books to many people. Most of the ones who received my postcards also asked me to sign it for them and to my surprise the name Ashley kept popping up. The one that really struck me was when I was in Lavonia Speedway in Lavonia Georgia about a year ago after I completed the untitled story (that would become Ashley). Mostly, I like being there as I love dirt track racing. Now, there was a couple who was taking up money for a lady who got paralyzed from the neck down due to a car wreck on a road. They showed us an article about it on a newspaper and a photo of the young lady while she was in a hospital. There’s always a room in my heart for helping the needy so I gave a donation to this poor young lady. But when the couple was about to leave I realized that I didn’t ask for the young lady’s name so I could keep her on my prayer. And guess what… It was Ashley.

Born in Royston (Franklin County), Georgia, Robert E. Bryant moved to Greenwood, South Carolina in 1958 and has called this quiet Southern town home ever since. He has been interested in aviation all of his life and began flying when he was just twenty-nine years old. Later, at age forty-one, he received his pilot’s license (the same month his daughter, Yvette, received hers). Though he is a welder and welding instructor by vocation, he is certainly a pilot by avocation. His experience with aviation has afforded him to meet a number of interesting individuals, most notably Robert Morgan, pilot of the Memphis Belle; Charles Duke, Apollo 16; Charles Boland, Shuttle Commander; Jan Davis, Missions Specialist; Robert L. Scott, author of God Is My Copilot; the living members of the Tuskegee Airmen and the Black Sheep Squadron; and General Charles E. “Chuck” Yeager, first to break the sound barrier. Another life-long passion, storytelling, has led him to publish this third book. Also in print are Bryant’s first two novels: Choices (a collection of three short stories inspired by mothers who “make and live with difficult choices everyday”) and The Model, which takes a close look “at the blessing of unexpected love.” His stories come to him with such powerful imagery and meaning that he believes they must be divinely inspired. His first story, called “Just Believe Me,” was given to him over thirty years ago in a church meeting, and he has since recorded an astonishing thirty-seven more, each equally detailed and passionately told. When the stories come to him, he feels compelled to share them: “They must come out,” he says. “They must be told.” He truly hopes his readers will enjoy the stories and be blessed by them as much as he has been blessed of God with them.