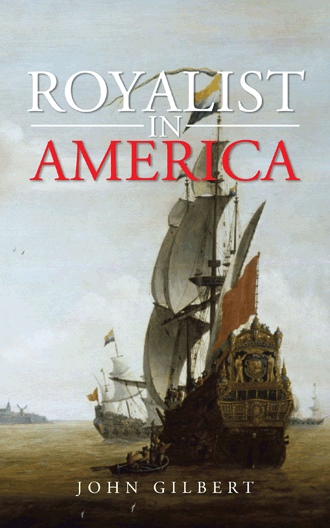 ‘It’s a canoe and isn’t that someone’s arm draped around the side?’ I queried. We agreed someone was half in and half out of the water and being supported by the canoe, but whether they were dead or alive we could not tell. The river was wide, fast flowing and impossible to cross by swimming so we decided to go further upstream to find a suitable crossing point. This we found about half a mile from the canoe and a combination of stone jumping and wading saw us across. Having to scramble through the thick undergrowth by the river slowed us down but eventually we reached the canoe which was trapped by the roots of a half fallen tree. We dumped our packs and weapons and clambered through the roots whereupon I was able to grab the shirt of the prone body while lying at full stretch across the roots. Luke helped pull me and the heavy, seemingly lifeless body, back over the roots and onto dry ground. The body was one of an Indian male and although our immediate thoughts were that he was dead on closer inspection he was seen to be breathing although there was a long gash to his head which must have bled well into the river and blood was now seeping down his face. 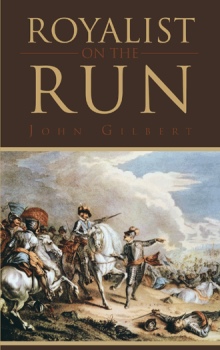 Solomon Hawke's 17th century adventures continue as he leaves England to escape the persecution of supporters of the Monarchy by the ruling Parliamentarians. Now wealthy and the owner of a powerful ship he sets out for the American colony of Virginia with his family and compatriots. Here Solomon finds allies and enemies within the Colonial and Indian comunities whilst continuing to support the King's cause. He volunteers to fight in Ireland and Wales but unexpectedly fights for the Venetian army in the Mediterranean and he eventually becomes entangled in the African slave trade which causes grave consequences for his best friend.

Having been The Head of The Humanities Faculty at Huxlow Science College, teaching Geography and History for many years and also being invoved in teacher training, it is only in my retirement that I have had the opportunity to write about my interests. My six years teaching in Zambia influences some aspects of my writing as does my love of reading other authors of Historical adventure novels. I live in rural Northamptonshire with my wife, while my children and grandchildren live close enough for us to remain a tight knit family that has always supported me in my sporting and writing interests.