Royalist On The Run 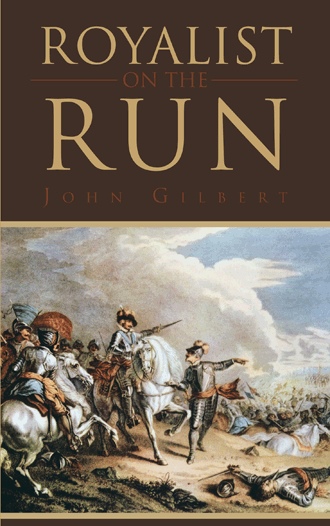 It was a period of time, which first divided and then changed the politics, society, religion and monarchy in Britain forever. Characters such as Prince Rupert, Lord Fairfax and Oliver Cromwell were all major figures of the time and Solomon follows a route which coincides with some of the major troop movements of the day. The Siege of Latham and the other battles occurred as stated with a little writer’s licence. It was also a time, which provoked differences of opinion between social groups, countries, counties and even families. It was a time of choosing sides, violence and treachery. It was a time like no other. Jan Janszoon was a renowned Barbary Corsair who originated from The Netherlands. He was captured by pirates but eventually became a great leader and Governor of part of Morocco. He was named Murat Rais after converting to Islam as was required by all the Corsairs, some of whom partook in raids on Western Ireland and spent some time on the Isle of Lundy from where they raided the Devon and Cornish coasts. On Madeira the Nun’s Valley is known through local legend as the hidden valley where residents of Funchal retreated to when they were under threat from Corsairs. 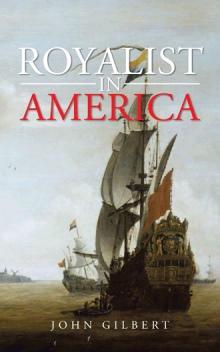 Solomon Hawke is the son of a wealthy landowner who is a strong supporter of Charles 1. In 1643 at the start of the civil war in England, Solomon is sent north from Oxford to escape a deadly rival and his adventures include fighting for a Scottish nobleman and a Barbary Corsair. The story follows his efforts to survive fighting on the losing side and at the same time trying to rescue his family from the wrath of Cromwell. Solomon is a strong, well educated, if rather naïve young man when he goes to Scotland at the age of 18 and despite being a dying military practice, his skill as an archer often comes in handy. He soon however, becomes well versed in the arts associated with the modern military matters, politics and romance.

Having been The Head of The Humanities Faculty at Huxlow Science College, teaching Geography and History for many years and also being involved in Teacher Training, it is only since my retirement that I have had the opportunity to write about my interests. My six years teaching in Zambia will also influence some aspects of my writing as will my love of reading the works of other authors of Historical adventure novels. I live in rural Northamptonshire with my wife while my children and grandchildren live close enough for us to remain a tight knit unit that has always supported me in my sporting and writing interests.