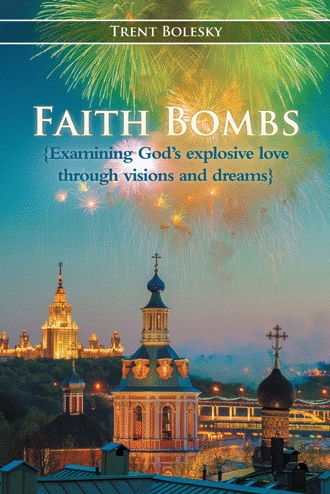 CHAPTER ONE – THE FINE THIN SHELL

What does it mean to “Crack the Shell”?
Much of the time I will spend in this book will be defining just what that actually means, but allow me first to put that concept into a concise statement.
There is a fine thin shell between this dimension that we live in and the dimensions of eternal things.
Some individuals will be selected by God to pass through that thin shell through a dream or a vision.
They will in reality … crack the shell!
My term for them is … shell crackers! 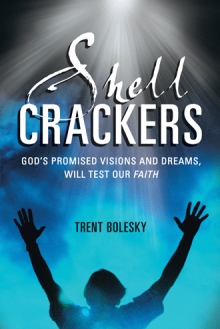 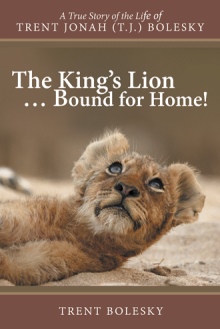 The book of Revelation clearly describes several distinct groups of Christians who are definitely living in the midst of the Great Tribulation Period. Who are these groups, and how did they get there? Isn’t it finally time that we ask ourselves these hard questions?

Examine the tantalizing answers as you work through the bold and challenging thoughts raised by Trent in this final book in this tribulation series. Discover the Mission of 42 and God’s global plans for rescuing lost souls in his first work, 42 A Mission of Martyrs to Save the World. Challenge your personal faith in developing what you believe about the Bible’s predicted visions and dreams soon to come in the intriguing Shell Crackers. Bring it all full circle as we see how the character of God and His immense love will change and revive all of Christendom by showering the earth with Faith Bombs!

Trent has been married to Carrie for twenty years and has two daughters. His son T.J. died in a car accident in 2010. Since that time, the Boleskys have sponsored dozens of mission trips. Trent is a senior pharmaceutical sales rep, loves to teach, ride bikes, and attend classic car shows.