The Meadowford Mysteries – Book One

After the Garden Party, & Mischief in Meadowford 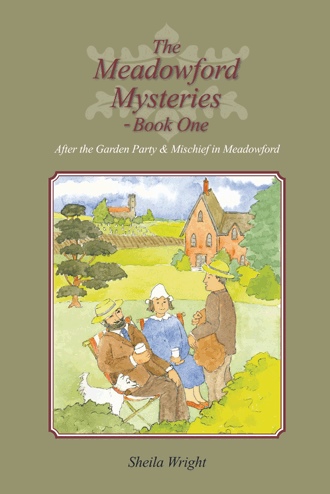 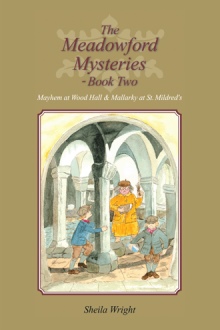 The small villages of rural Suffolk, England, in the early twentieth century, appear to the casual visitor havens of peace and calm, where the seasons govern farming life, and the leisurely pursuits of the upper classes present a charming tableau of courteous social activity. But is this the reality? What really goes on in Hall, Manor, villa and cottage? Is there heartbreak, mischief and malice, deception and betrayal, mayhem, misadventure - even perhaps madness and murder? Lift the lid on one small village - idyllic Meadowford Magna. Here, mansions look out over water meadows where cows graze, gamekeepers rear pheasants in the green woods, ancient thatched cottages nestle among the vegetable plots and the tower of medieval St. Mildred's stands guard over saint and sinner. But there is trouble brewing. Will it all end in tears? These entertaining tales of an era long gone will intrigue you, shock you, move you to tears or laughter and demonstrate that 'there's nowt so queer as folk!'