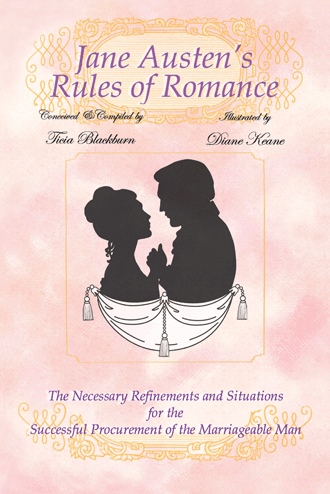 While some things never change and the battle of the sexes rages on, there are many new twists to the modern plot to achieve marital bliss. Just imagine what Jane's mothers would have done with the possiblities of today's social media. Why they would have been all a-'Twitter' with excitement. To see that diamond ring symbol on a daughter's Facebook page announcing her engagement, there could be nothing more highly coveted. And while Jane's singles had to move from city to country life, following society's seasons in the hope of attaching someone, we can now check someone out online, have a few virtual dates and fix the whole thing up. In fact, following the crowd from London parties to Bath estates, all in the hope of attracting Mr. Right, could very well be the first literary reference to 'speed dating.' '"Selfishness must always be forgiven you know,because there is no hope of a cure" - Mansfield Park "Gossip…something to relate that is entertaining and profitable, something that makes one know one's species better." - Persuasion "There is nothing people are so often deceived in as the state of their own feelings." Northanger Abbey 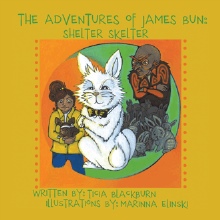 Jane Austen’s Rules of Romance or The Necessary Refinements and Situations for the Successful Procurement of the Marriageable Man is a collection of relationship advice from the all-time master of the romance novel. Arranged in a readable quotation format and organized into compelling chapters like The Eligible Gentleman, Ungallant Behavior, The Accomplished Woman and Marrying Well; the book takes Jane’s own words from every existing piece of her writing, including rarely read works like Catharine, Evelyn and Lesley Castle and gives you the chance to enjoy her wit and wisdom while learning her life lessons.

Ticia Blackburn reinvented herself as the writer of her college dreams after more than 20 years experience designing costumes for Television and Film. During that time, she researched the dress, interiors and morays of the many eras she designed, making her an expert in the social fashions of the times. In Jane Austen’s Rules of Romance, Ms. Blackburn turns her research expertise to her favorite author and delivers Austen’s timeless advice about relationships.